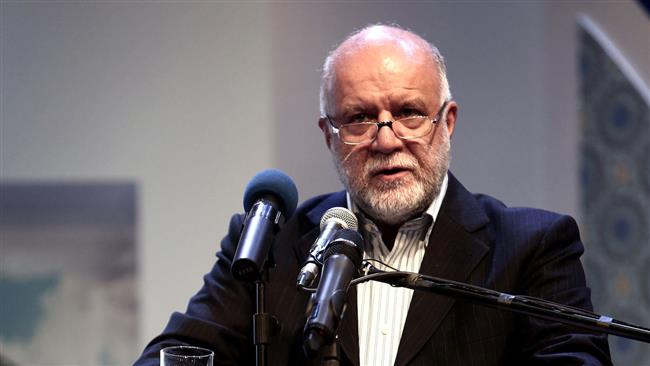 The ministry is putting the finishing touches to the IPC, and a final draft of it is expected to be approved by the government by the end of this summer after some amendments, Zangeneh said on Monday June 27.

He added that the new model will allay the concerns of both domestic critics and foreign companies, Shana reported.

Zanganeh said that the contracts were amended to enable Iran to develop oil and gas fields either through a buy-back system or by other methods.

Iran cancelled an oil conference that was scheduled for February in London to unveil new terms for oil contracts. The London conference had been planned to be held on February 22-24, following the termination of anti-Tehran sanctions after Iran’s landmark nuclear agreement with world powers came into force on January 16.

The IPC is planned to replace Iran’s buyback oil deals. Under a buyback deal, the host government agrees to pay the contractor an agreed price for all volumes of hydrocarbons the contractor produces.

Under the IPC, however, the National Iranian Oil Company (NIOC) will set up joint ventures for crude oil and gas production with international companies, which will be paid with a share of the output.

Also, different stages of exploration, development and production will be offered to contractors as an integrated package, with the emphasis laid on enhanced and improved recovery.

The architects of the new contract say foreign companies can no longer escape their contractual obligations if sanctions are ever re-imposed on Iran. Critics, however, cite numerous shortcomings which plague the new formula.