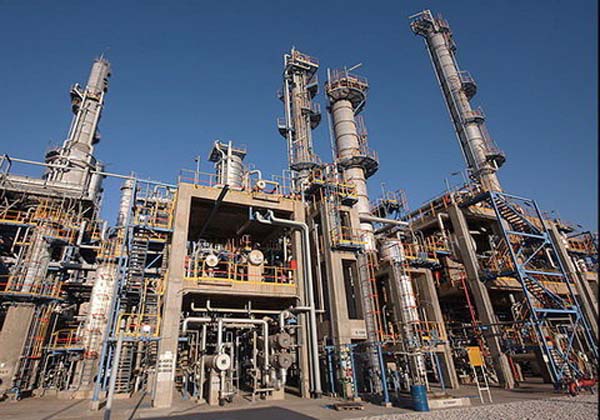 The first ever agreement to develop and optimize Iranian oil refineries has been inked with South Korea’s SK Energy.

Accordingly, a contract worth $20m was inked with SK to begin a feasibility study for the development of Tabriz Oil Refinery, aiming to reduce fuel oil production as well as to increase production capacity for gasoline and diesel fuel.

An SK official said “The agreement reached included the promotion of desulfurization facilities, as well as other gasoline production facilities, and it is anticipated that the implementation of the first phase of the project requires six months.”

The financial value of the accords in the remaining developmental stages of Tabriz Oil Refinery is expected to climb to $200-300m.

Director for Production Coordination and Supervision at the National Iranian Oil Refining and Distribution Company (NIORDC) Saeed Mahjoubi had earlier pointed to the beginning of talks with foreign investors to modernize Tabriz Oil Refinery, saying “Relevant negotiations have kicked off with Japan’s JX Nippon Oil & Energy (JX NOE), and the project will become operational upon reaching a final agreement.”

Mahjoubi emphasized that the preliminary measures and necessary studies to renovate the Iranian refinery in accordance with Euro-4 standards have been carried out.

“Improving the quality of oil products, especially gasoline and diesel, marks one of the strategic policies pursued to develop Iran’s oil refineries,” he continued.

In present circumstances, Iran ranks 11th with regard to oil refining capacity, 9th in terms of gasoline production and 13th in the field of diesel oil production, while Iran has become the world’s largest producer of fuel oil.