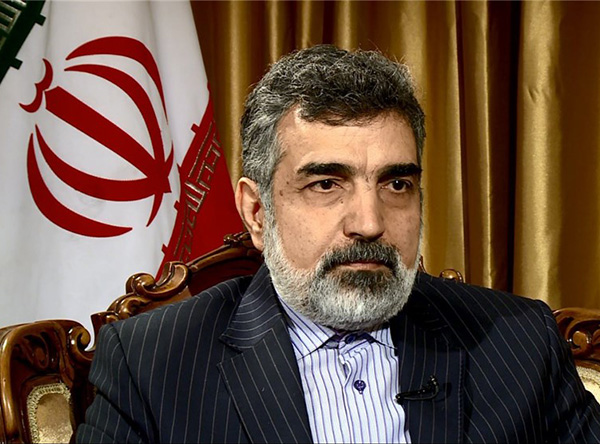 Spokesman for the Atomic Energy Organization of Iran (AEOI) Behrouz Kamalvandi announced that the Islamic Republic will be the fourth country in the world in terms of production of stable isotopes as part of joint nuclear activities with Russia.

Highlighting the achievements of his recent visit to Russia, Kamalvandi said two cooperation agreements were signed between Tehran and Moscow in the trip.

One of the agreements was about the production of stable isotopes and the other was about a road map to produce nuclear fuels, he added.

Kamalvandi further emphasize that with the signing of the contract with Russia, Iran will be the fourth place in the world where stable isotopes are produced.

Kamalvandi paid the visit to Russia last week at the official invitation of the Rosatom State Atomic Energy Corporation.

During his two-day stay in Moscow, Kamalvandi met with senior Russian officials and held talks on a range of issues, including ways to deepen nuclear cooperation between the Islamic Republic and Russia.

Back in September 2016, Iran and Russia started the construction of the second unit of a nuclear power plant near the Iranian southern port city of Bushehr.