No More Paper Tickets for Museums? 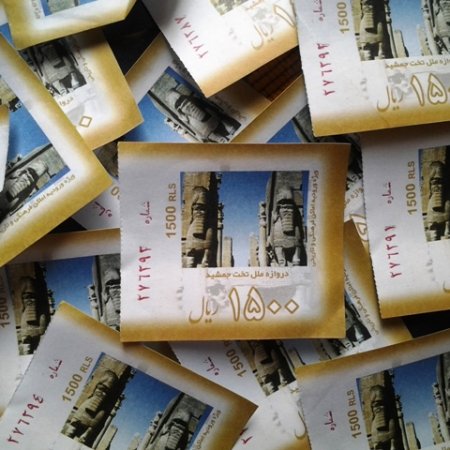 In a move to gradually introduce electronic tickets to replace the traditional paper version for museums, Iran’s Cultural Heritage, Handicrafts and Tourism Organization has temporarily stopped printing tickets until the remaining ones are sold.

The plan, which has long been on ICHHTO’s agenda, has so far been implemented in a few museums in Tehran. Mohammad Reza Kargar, the head of museums at ICHHTO, told Mehr that implementing the plan across the country will take time, but no new tickets will be printed until the old ones are sold out.

“A limited number of tickets will be printed in Tehran to be used in case old ones run out or e-tickets face technical problems,” he said.

This is while Tehran’s palace complexes, such as Niavaran and Sa’dabad, which were supposed to implement the e-ticket pilot scheme, still do not offer internet reservation services, and visitors have to visit the palace complex in person to receive an A4 printout of the e-ticket at the gate, which defeats the purpose of the scheme.