No New Arrangement for Missile Negotiation with Iran, US Says 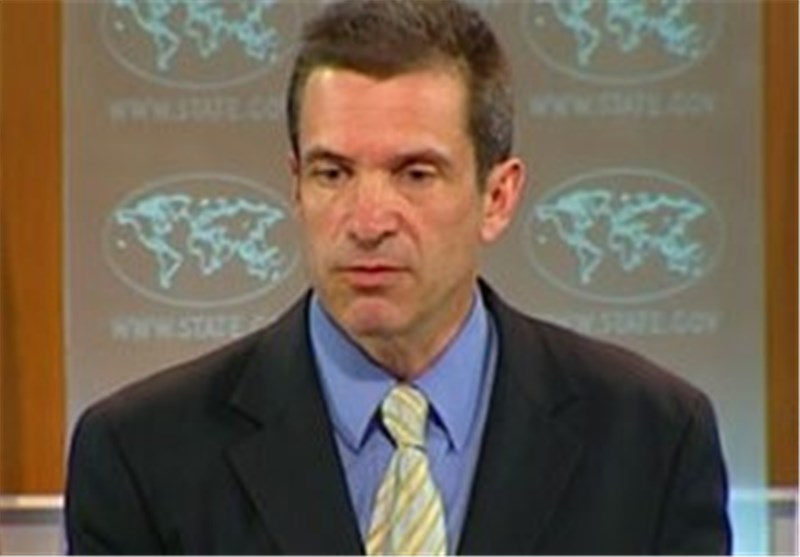 US State Department Spokesman Mark Toner said Washington has no new arrangement for negotiation with Iran over its ballistic missiles.

“I don’t think he (John Kerry) was being specific that there’s some kind of new policy to be launched here or new arrangement in the terms of concrete actions. Simply, he was just emphasizing or underscoring the fact that if Iran chooses to act more constructively in the region, then we can have a different kind of relationship with Iran,” Toner said at a daily briefing on Friday, referring to the recent remarks by the US Secretary of State suggesting Washington was open to a “new arrangement” with Iran for resolving the issue.

The spokesman’s remarks came after a top Iranian military official reminded the US to keep its nose out of Tehran’s defense program, stressing that the Iranian Armed Force will not allow any foreign country to set limits for its activities, including progress in the missile industry.

“Iran’s missile power is by no means negotiable and any restriction on it is a red line for the country,” Deputy Chief of Staff of the Iranian Armed Forces Brigadier General Massoud Jazayeri said on Friday.

“Iran will not get permission from anybody to boost its defense capabilities,” he added.

In late March, Leader of the Islamic Revolution Ayatollah Seyed Ali Khamenei had underscored the need for boosting Iran’s defense capabilities, warning that enemies are making use of every tool available to undermine the Islamic Republic.