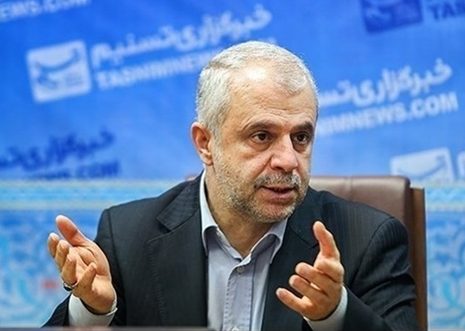 The Head of Iran's Hajj and Pilgrimage Organization, Saeed Ohadi, said that none of the country’s nationals have been injured while on pilgrimage to the holy cities of Iraq, noting that a Tuesday June 28 terrorist attack in the desert of Karbala was far away from the holy city and did not injure anybody.

Speaking to Tasnim on Tuesday, June 28, Ohadi gave an assurance that all Iranians pilgrims in Iraq are safe and in good health.

The Iraqi cities of Najaf, Karbala, Samarra and Kadhimiya are fully safe and Iranians are easily travelling to those cities for pilgrimage, he noted. His comments came after a terrorist attack in the desert of Karbala raised concerns about security of pilgrims.

On Tuesday, Badr quoted Iraq’s Middle Euphrates Operations Command as saying that its forces had foiled an attack by a terrorist group trying to break through defence lines and trenches in the desert of Karbala.

The terrorists, numbering between 8 and 12, were in three explosive-laden vehicles, wearing suicide vests and carrying various types of weapons, the command centre said in the statement.

The security forces launched an attack on the terrorists, gunned down the assailants, destroyed their vehicles, and confiscated their weapons without suffering any casualties, it added.

Iraq has been gripped by a deadly militancy since Daesh (ISIS) captured areas in the north and west of the country in summer 2014.