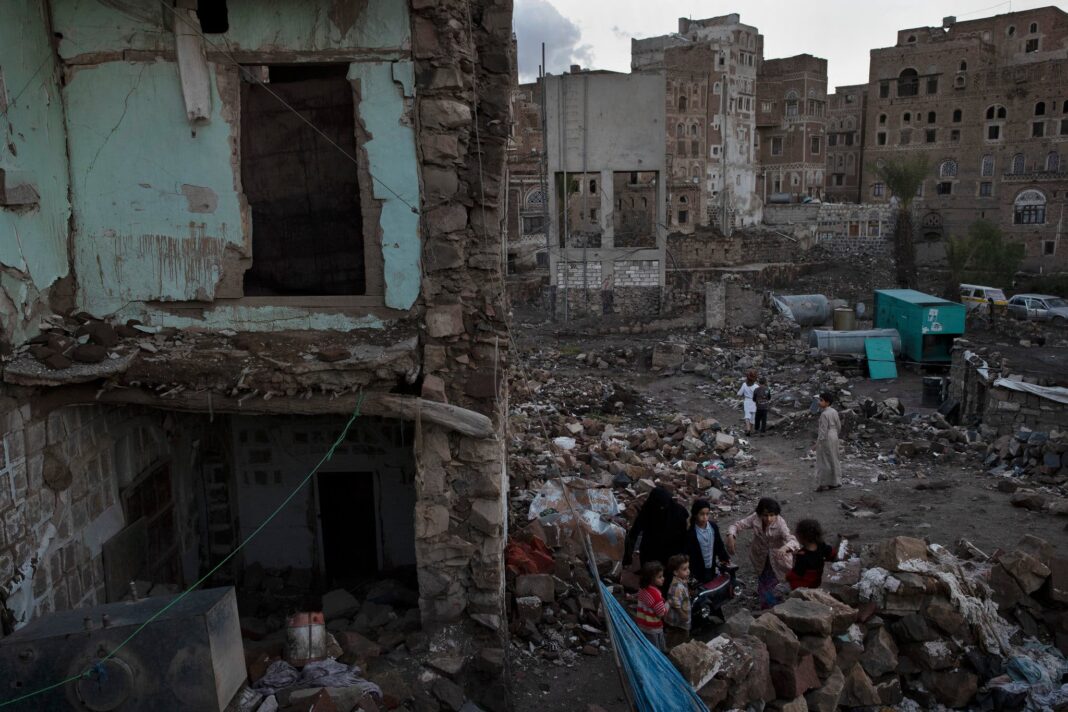 More than 60 international non-governmental groups on Thursday urged the United Nations to ensure war crimes and human rights abuses in Yemen's conflict are documented and investigated to ensure accountability.

More than 60 international non-governmental groups on Thursday urged the United Nations to ensure war crimes and human rights abuses in Yemen’s conflict are documented and investigated to ensure accountability.

The groups, which included Amnesty International and Human Rights Watch, called on the UN General Assembly “to move quickly and establish a new international accountability mechanism for Yemen” to collect and preserve evidence of war crimes and rights abuses.

“The suffering already inflicted on civilians in the country demands this step to address impunity in the ongoing conflict and send a clear warning to perpetrators on all sides that they will be held accountable,” the groups’ joint statement to the UN’s 193 member states read.

“The people of Yemen need justice. And justice begins with investigations and accountability. The time to act is now,” it added.

The groups said there was precedent for such a mechanism in UN steps taken to document and analyze war crimes and rights abuses in Syria’s conflict and against Rohingya Muslims in Myanmar.

The mechanism would also fill a void left by the dissolution in October of a UN panel of experts that documented and reported on crimes by all sides in Yemen, established in 2017 by the UN Human Rights Council, the groups stated.

They accused Saudi Arabia and the United Arab Emirates of pushing council members to vote against renewing the panel’s mandate, “dealing a serious blow to accountability efforts”.