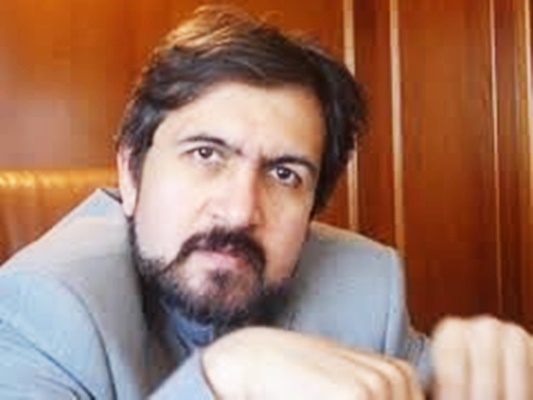 Foreign Minister Mohammad Javad Zarif in a decree appointed Bahram Qassemi as new spokesman, head of public diplomacy and head of the media centre of the ministry.