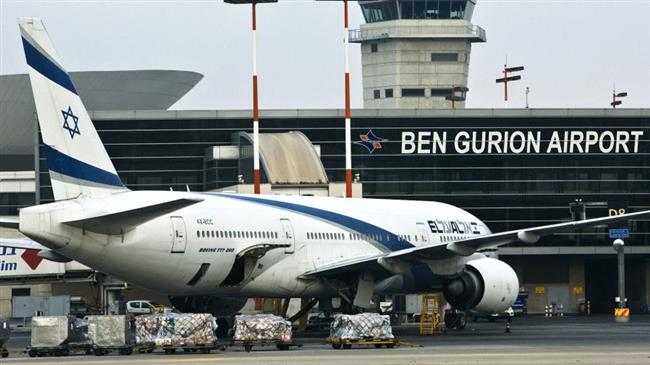 There are speculations that a top Israeli official, perhaps Prime Minister Benjamin Netanyahu, has visited Riyadh after revelations that a privately-owned Challenger 604 jet has taken off from Tel Aviv and landed in the Saudi capital.

The eyebrow-raising flight departed from Ben-Gurion International Airport, landing first in the Jordanian capital of Amman and then in Riyadh on Tuesday evening, a report by The Jerusalem Post said.

In Jordan, the plane remained on the ground for some two minutes before taking off again and landing in the Saudi capital, which it left after a little less than an hour.

The plane, privately owned and registered in the United States, arrived in Saudi Arabia at the same time as US Secretary of Defense Mark Esper was in Riyadh.

Israeli media speculate that Netanyahu or Mossad chief Yossi Cohen have been on the mysterious flight, and held a meeting with Saudi Crown Prince Mohammed bin Salman in Riyadh.

The plane has also made trips in recent months between Tel Aviv and Cairo.

Tel Aviv and Riyadh have no diplomatic ties as Saudi Arabia does not recognize Israel. But the two sides have increased backchannel cooperation in recent years.

Later in June 2019, it was revealed that Saudi Arabia had purchased $300 million worth of spy software from Israel.

Representatives from the Riyadh regime and Israeli firms reportedly met and struck a deal without a mediator in the British capital city of London at the end of last May.

Her visit to the UAE marked the first of its kind by an Israeli minister to a Persian Gulf littoral state.

The president of the American Israel Public Affairs Committee (AIPAC) said last December that Eisenkot had secretly traveled twice to the UAE a month earlier, and had met with senior officials there.

Among Arab countries, Israel has diplomatic relations only with Egypt and Jordan.