Moving US Embassy to Jerusalem Is a Declaration of War: Iraq’s al-Sadr 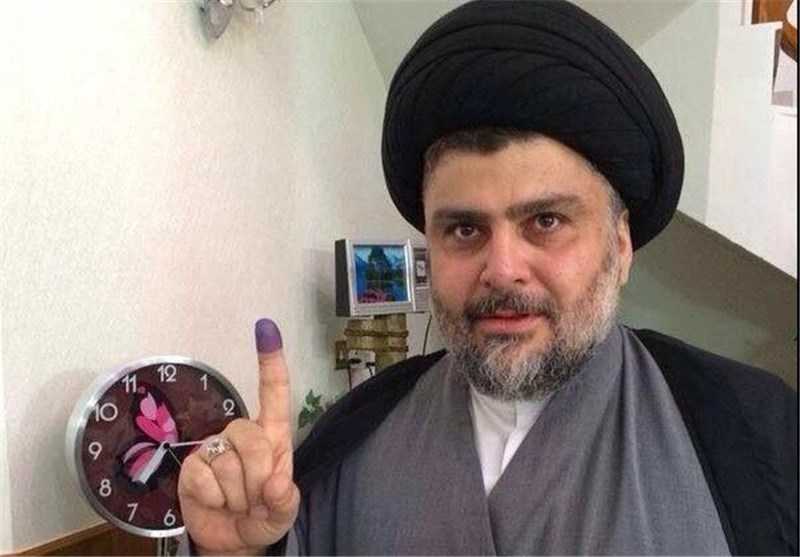 Moving the US embassy in Israel from Tel Aviv to al-Quds (Jerusalem) would be a declaration of war on Islam, influential Iraqi cleric Moqtada al-Sadr said Tuesday.

“Transferring the US embassy to al-Quds would be a public and more-explicit-than-ever declaration of war against Islam,” he said in a statement.

In a break with previous administrations, new US President Donald Trump has pledged to recognize al-Quds as the Israeli regime’s capital and relocate the US embassy there from Tel Aviv.

Sadr, a powerful Iraqi cleric called for the “formation of a special division to liberate al-Quds were the decision to be implemented.”

Sadr said the Cairo-based Arab League as well as the Organization of Islamic Cooperation, the world’s main pan-Islamic body, should take a decisive stand on the issue or dissolve themselves, AFP reported.

The Najaf-based cleric also called “for the immediate closure of the US embassy in Iraq” should Washington go ahead with its promised embassy transfer in Israel.

The White House Sunday appeared to play down suggestions that a move was imminent, with press secretary Sean Spicer saying: “We are at the very beginning stages of even discussing this subject.”