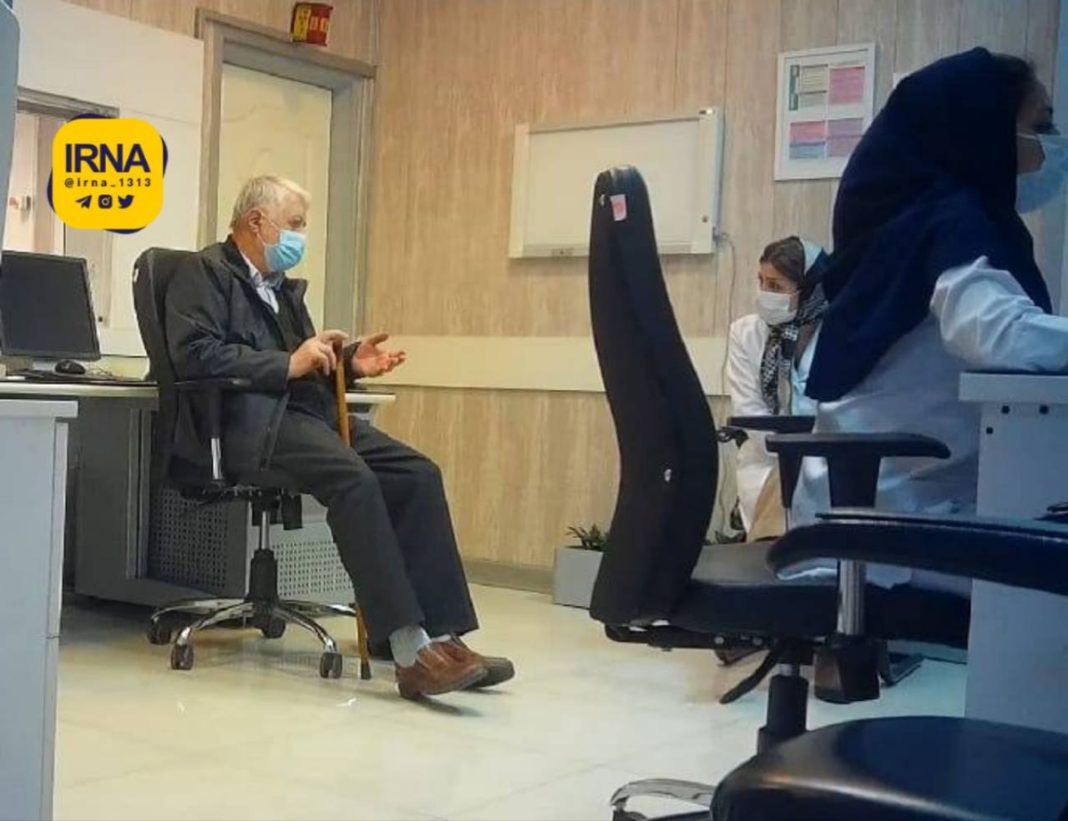 A report says Mir-Hossein Mousavi, an Iranian reformist leader who has been held under house arrest for 11 years, has visited a medical center for an “ordinary examination” due to a chronic middle ear issue.

IRNA said on Wednesday that Mousavi had previously grappled with the health issue as well and that his symptoms had reemerged recently.

It cited the “director” of a “medical center” in Tehran — neither of which it named — as saying that, “Mousavi sometimes gets spinning vertigos and imbalance due to his chronic middle ear problem. Last night, too, he visited this medical center as his symptoms reemerged and was placed under regular checkups.”

The director said Mousavi’s family accompanied him on the visit, during which he was examined by a specialist and was given the necessary tests.

The director said Mousavi “has no severe physical problem.”

Mousavi ran against the then incumbent Mahmoud Ahmadinjad in the presidential election in 2009, the results of which he disputed. He was placed under house arrest along with his wife two years later.