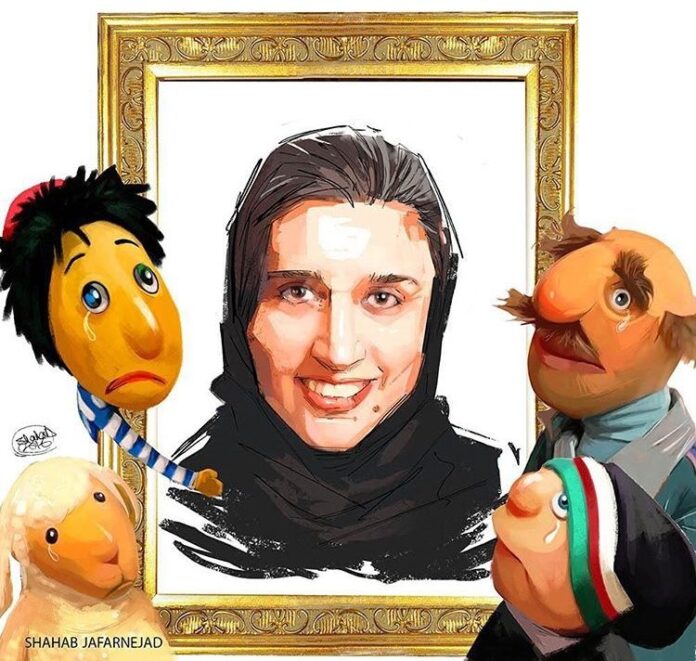 Donya Fannizadeh, the master of the most popular Iranian puppet character, Kolah Qermezi, (the One with the Red Hat), has passed away after a long battle against cancer.

The 49-year-old artist, a daughter of Iranian actor Parviz Fannizadeh, died in a hospital in the capital Tehran on Wednesday morning.

The character of Kolah Qermezi was co-created by Iranian actors and directors Iraj Tahmasb and Hamid Jebelli in the 1980s.

For more than two decades, Fannizadeh portrayed Kolah Qermezi, which changed to a cultural phenomenon influencing many Iranians, including children, adults and elderly people.

The first film featuring Kolah Qermezi, which was released in 1994, is on the list of blockbuster Iranian films.