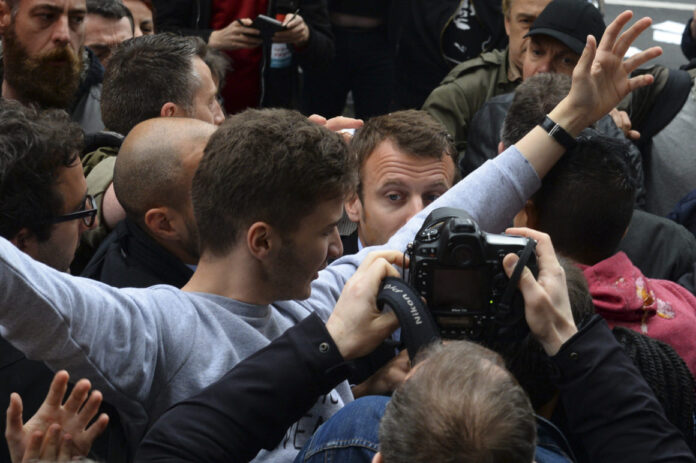 French President Emmanuel Macron was targeted by an egg thrown on Monday during a visit to a trade fair in the southern city of Lyon. Macron has faced harsh criticism over handling the Covid pandemic and his economic policies in recent months.

The man who threw the egg was immediately removed from the room after the incident and detained.

The egg bounced off Macron’s shoulder without breaking.

“If he has something to say to me, let him come,” the French President said, asking to see the man.

The incident happened during Macron’s visit to the stands of the International Catering, Hotel, and Food Show (SIRHA).

In June, Macron was also hit in the face by a man on the sidelines of a trip to Tain-L’Hermitage.

The French President was warmly greeted by restaurant professionals at the trade fair in Lyon, with many thanking Macron’s government for providing state aid to the industry during the COVID-19 pandemic. 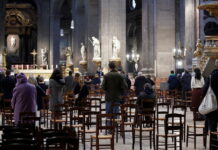