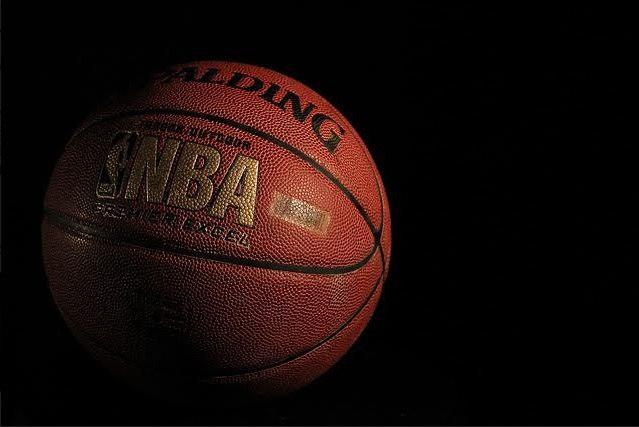 The end of another season allows NBA clubs to analyse their line-up weak points and make substitutions that will make the game smoother.

Coaches prefer not to miss this opportunity and make the most profitable transfers during the offseason. Such changes can significantly influence the position of the club in the next season.

The most important line-up changes include the following exchanges:

Thus, the upcoming transfers will allow fans to enjoy dynamic live basketball, as the line-up changes will undoubtedly do good to the above-listed clubs.