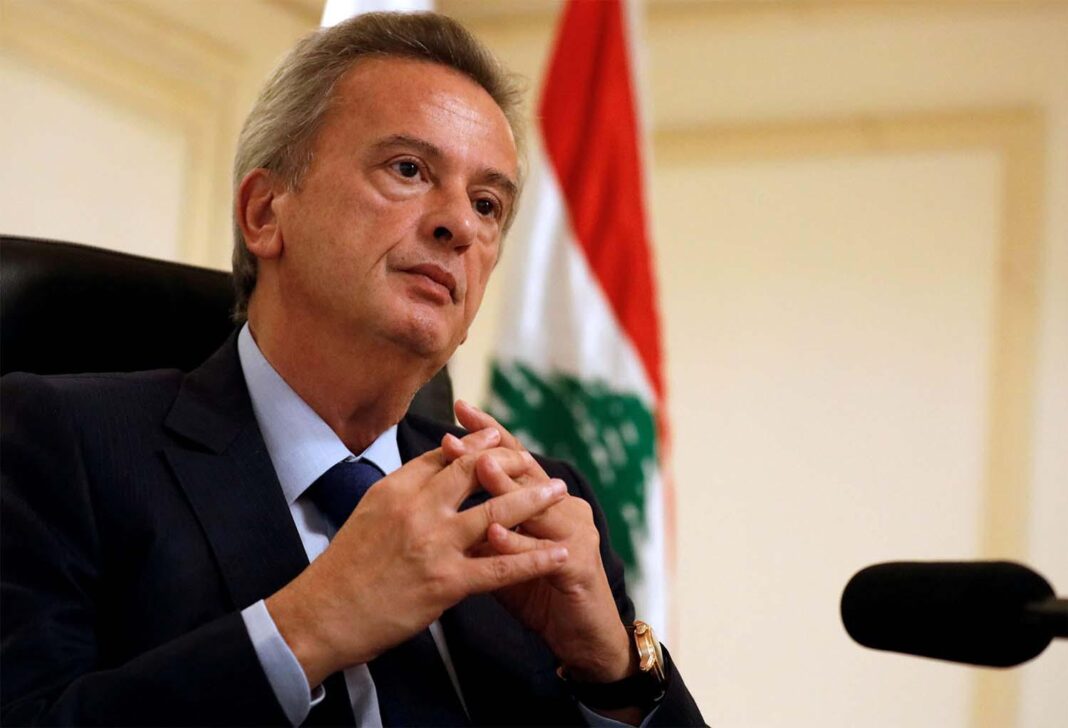 A Lebanese judge has issued a travel ban against Central Bank Governor over a lawsuit accusing him of financial misconduct.

Judge Ghada Aoun slapped a travel ban on Banque du Liban Governor Riad Salameh on Tuesday, as the once-vaunted steward of the country’s economy faces probes for financial misconduct at home and abroad.

“He is scheduled for a questioning on Thursday, based on the clear evidence we have,” Aoun, who has been investigating Salameh, told Al Jazeera.

“There is important information we need to verify in the questioning,” Aoun added.

Lawyers from an activist group called “The People Demand the Reform of the Regime” filed a legal request earlier on Tuesday to impose a travel ban on Salameh.

Haitham Ezzo, one of the lawyers from the group, told Al Jazeera that Salameh is accused of a handful of financial crimes, including illicit enrichment, money laundering, embezzlement, and squandering public funds.

Ezzo added that the lawyers have evidence that Salameh rented a small apartment on the Champs-Élysées in Paris via Lebanon’s central bank, at an inflated price.

Once heralded for financial prowess, Salameh is held responsible by many in Lebanon for a financial collapse that has left the country’s banks largely insolvent and wiped out the life savings of many Lebanese.

Salameh has repeatedly denied he engaged in any wrongdoing during his nearly three decades at the helm of the Banque du Liban. He says the allegations against him are politically motivated and that his personal wealth was amassed before he became central bank governor.

Tuesday’s travel ban comes as the Lebanese pound continues to spiral, having lost 15 percent of its value over the past few days. It’s lost over 95 percent of its value since the country first plunged into crisis in late 2019. Three-quarters of the population live in poverty, and the government has not met since last October.

Ezzo notes his activist group wants the Lebanese courts to go even further and freeze all of Salameh’s assets. They successfully filed a legal complaint to freeze some of his assets in July 2020.