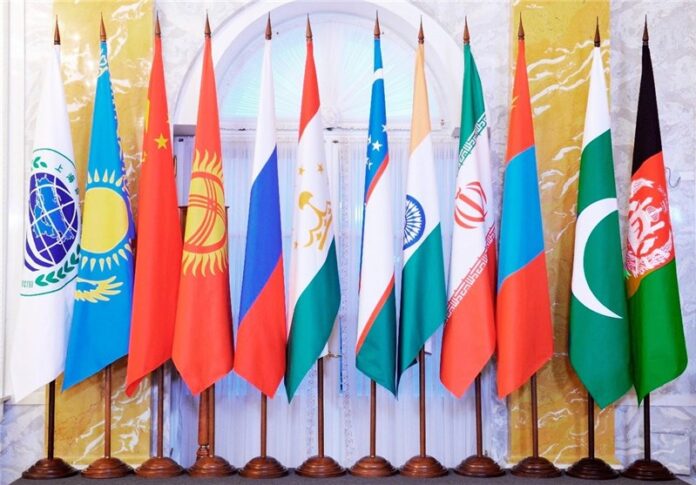 “For instance, we will remind them about Iran’s application, and also the application from Afghanistan. If we strictly talk about chronology, Iran filed its first application in 2006,” Khaskovo said on Tuesday May 24, as cited by the Tass news agency.

He added, “…there is a common understanding that Iran is a real candidate for joining the SCO as an official full-fledged member. We do not see any obstacles, taking into account the fact that [anti-Tehran] sanctions are being lifted.”

“I know that our minister (Lavrov) will voice this, and this topic is under discussion. Our minister will propose this, and colleagues unofficially discussed it yesterday [during a working dinner],” Khaskovo further said.

The Council of Foreign Ministers of SCO member countries will meet in Tashkent. In 2016, Uzbekistan chairs the organization, and the full SCO summit will be held in Tashkent on June 23-24.

The SCO was formed in 2001 in Shanghai by the leaders of China, Kazakhstan, Kyrgyzstan, Russia, Tajikistan, and Uzbekistan to curb extremism in the region and enhance border security.

The intergovernmental organization seeks to strengthen mutual trust and good neighbourly ties between the member countries, contribute to regional stability and facilitate cooperation in different sectors, including political, trade, economic and energy issues.