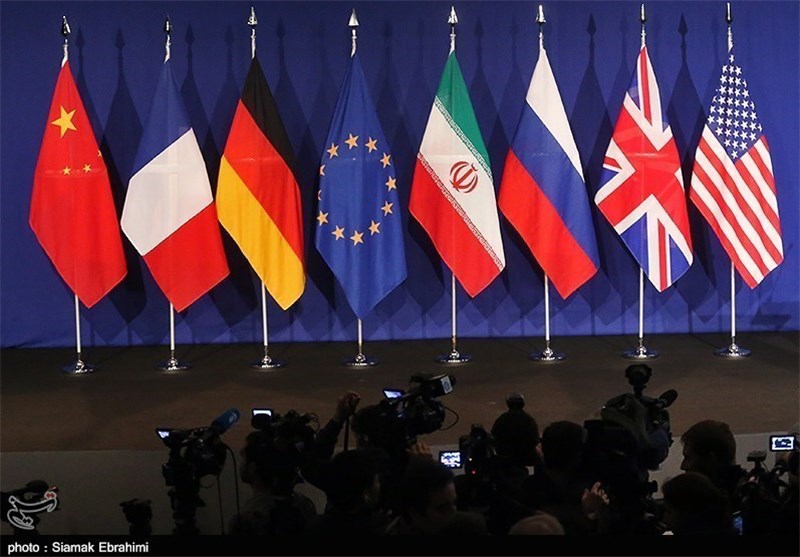 The latest session of the JCPOA joint commission - a group tasked with monitoring commitments to a nuclear deal between Tehran and six world powers – ended in Vienna with a press release that just “recognizes the US assurance” that ISA extension would not violate the nuclear deal.

In mid-December 2016, Iran’s Foreign Minister Mohammad Javad Zarif sent a letter to EU High Representative for Foreign Affairs and Security Policy Federica Mogherini, who is also the coordinator of the JCPOA joint commission, calling for a session of the commission on the US controversial move.

In December 2016, the US Senate voted 99-0 to extend the ISA for another decade. The bill was passed by the House of Representatives nearly unanimously in November. The renewal of ISA took effect on December 15 with a procedural protest from President Barack Obama, who decided to let the legislation become law without his signature.

The parties in the Vienna meeting on Tuesday released a press document at the end of the meeting, which is a follows:

The Joint Commission, composed of the E3/EU+3 and Iran, was chaired, on behalf of EU High Representative Mogherini, by EEAS Secretary General Helga Schmid and was attended at the level of Deputy Foreign Ministers/Political Directors.

All sides reaffirmed their strong commitment to continued full and effective implementation of the JCPOA. The Joint Commission underscored the sanctions lifting commitments contained in the JCPOA, in particular as they relate to the Iran Sanctions Act, and recognized the United States’ assurance that extension of the Iran Sanctions Act does not affect in any way the sanctions lifting Iran receives under the deal or the ability of companies to do business in Iran consistent with the JCPOA. The Joint Commission also reiterated the commitments by the participants to the continued lifting of sanctions, in particular under paragraph 21 of the JCPOA.

The Joint Commission meeting also offered an opportunity to review the implementation of the JCPOA as far as nuclear related issues are concerned.

Iranian President Hassan Rouhani had already warned that implementation of ISA will constitute a “clear and flagrant violation of the JCPOA” and draw a “very harsh reaction” from Tehran.