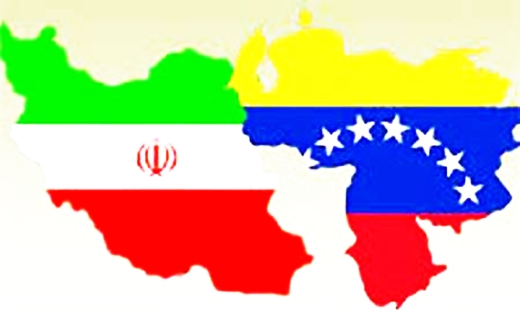 He made the remarks in a meeting with Venezuelan Vice President for Economic Affairs Miguel Pérez Abad.

He stressed that the two countries enjoy strategic and all out relations.

Noting that the Iranian nation has been exposed to many political and economic pressures after the victory of the Islamic Revolution and said Iran has now managed to reduce its reliance on oil revenues and is able to meet its needs for foodstuff and many other strategic areas using domestic resources.

Pointing to sharp drop in oil prices, he said all oil producing countries should try to make this strategic in order to push up oil prices.

The Venezuelan official stressed the interest of his country in expanding mutual relations.

She also handed to Jahangiri the written messages of the Venezuelan President Nicola Maduro for Iran’s Supreme Leader and President.