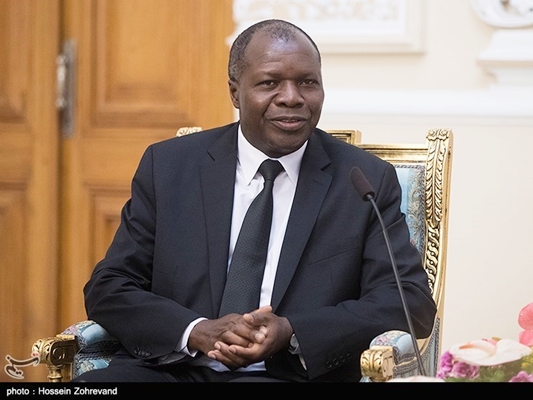 In a meeting with Iranian Foreign Minister Mohammad Javad Zarif in Tehran on Sunday, the visiting African diplomat pointed to the abundant opportunities for mutual cooperation, saying Iran could become Ivory Coast’s “key partner” in energy.

Hailing Iran as a great political and economic power, Mabri said the two countries can launch cooperation in the fight against terrorism and narcotics smuggling as well.

For his part, Zarif called for continued coordination between Tehran and Yamoussoukro in the international organizations.

The Ivorian foreign minister is in Tehran as the invitation of his Iranian counterpart.

Located in West Africa, Ivory Coast in an energy-rich nation. In recent years, it has been an important supplier of energy to the sub-Saharan region due to its reserves of natural gas, excess electrical generating capacity, and offshore oil and gas fields.