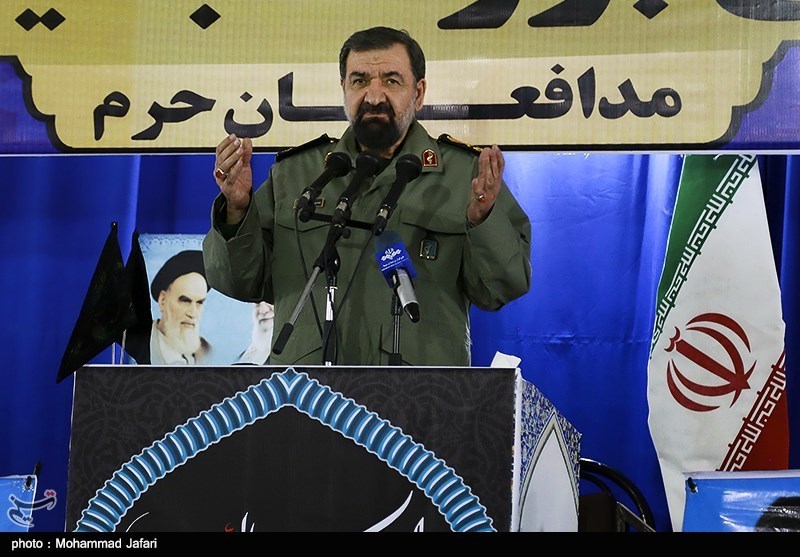 Secretary of Iran’s Expediency Council Mohsen Rezaei denounced recent comments by new US President Donald Trump about the Islamic Republic’s test-firing of a ballistic missile, saying those more powerful than Trump had warned Iran but failed “to do anything”.

“Those who were bigger than you warned Iran and were not able to do anything (against the country),” Rezaei said in a speech on Friday, in response to recent anti-Tehran remarks by Donald Trump.

He further warned the new US president to remain vigilant and not to be deceived by King Salman of Saudi Arabia and the Israeli regime’s Prime Minister Benjamin Netanyahu, saying “Mr. Trump think twice.”

The remarks came a day after Trump, on his official twitter account, said, “Iran has been formally PUT ON NOTICE for firing a ballistic missile. Should have been thankful for the terrible deal the US made with them!”

Earlier, President Hassan Rouhani had also reacted to the US president’s anti-Iran moves. He said separating nations with walls and banning people from entering a country are measures expected from novice politicians.

Addressing a ceremony in Tehran on Wednesday to mark the National Day of Space Technology, President Rouhani said it would be a mistake for a president to think that if he orders his country’s visa holders from several other countries banned from entering the country, he can separate human beings.

The new order Donald Trump signed last Friday bars all persons from seven countries from entering the US for 90 days and suspends the US Refugee Admissions Program for 120 days. The countries impacted are Iran, Iraq, Syria, Sudan, Libya, Yemen, and Somalia.

Trump also signed a directive to begin the construction of a wall on the border with Mexico. The wall will be stretched across the roughly 2,000-mile (3,200-kilometer) US-Mexico border.