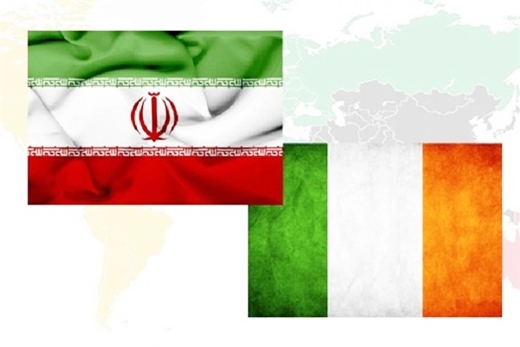 The Irish government is considering reopening its embassy in Tehran in a bid to expand trade relations with the Middle East’s second-largest economy.

According to The Irish Times, Minister for Foreign Affairs Charlie Flanagan said plans to re-establish an Irish embassy in Tehran are likely to be put before the next government, as an Enterprise Ireland delegation prepares to visit Iran later this month to scope out potential areas of mutual interest in healthcare, financial services and technology.

“I am very conscious of the political, economic and trade factors in favour of opening of a resident diplomatic mission in Iran, with the primary aim of assisting Irish companies who wish to avail of the new trade opportunities now opening up there,” Flanagan told the Irish news agency.

Ireland had an embassy in Tehran until 2011, but it was closed as part of wider reduction in diplomatic missions prompted by the financial crisis. The volume of trade between the two countries amounted to just under €4 billion last year.

Following the implementation of the Iran nuclear deal and the subsequent lifting of more than three decades of sanctions against the country, European companies, especially from France and Italy, have been in competition to sign major trade deals with Iran.