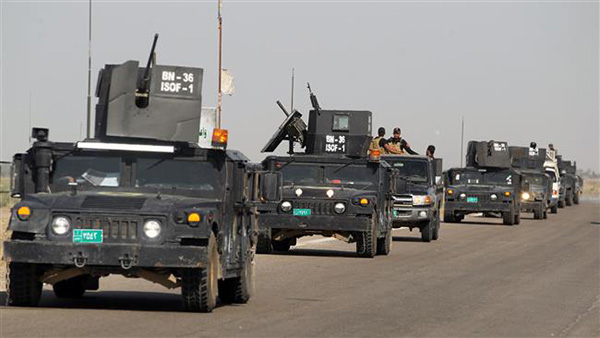 Iraqi troops entered the ISIS-held city of Fallujah on Monday May 30, according to multiple media reports, in an effort to drive out the militants, who launched a string of bombings in and around Baghdad that left at least 24 people dead.

A spokesman for the Iraqi elite counter-terrorism force said the offensive on Fallujah came from three directions, The Guardian reported, as covered by Tabnak.

“Iraqi forces entered Fallujah under air cover from the international coalition, the Iraqi air force and army aviation, and supported by artillery and tanks,” Lieutenant General Abdelwahab al-Saadi, the commander of the offensive, told AFP.

The offensive against the ISIS militants, also known as ISIL or Daesh, began at 4 a.m., local time, according to The Guardian.

The city is one of the last major ISIS strongholds in Iraq, along with the country’s second-largest city, Mosul. It was also the first city to fall to the militants when they swept across northern and western Iraq in early 2014.

Iraqi forces launched a broad operation one week ago to retake the city of Fallujah, one of the ISIS terrorist group’s most emblematic bastions, in the western province of Anbar, creating a window for some civilians to flee the city’s outlying areas.

Iraqi Prime Minister Haider al-Abadi told the residents of Fallujah to leave the city or stay indoors. An estimated 50,000 civilians remain there.