Iraq Says It Will Participate in OPEC Deal to Cut Output 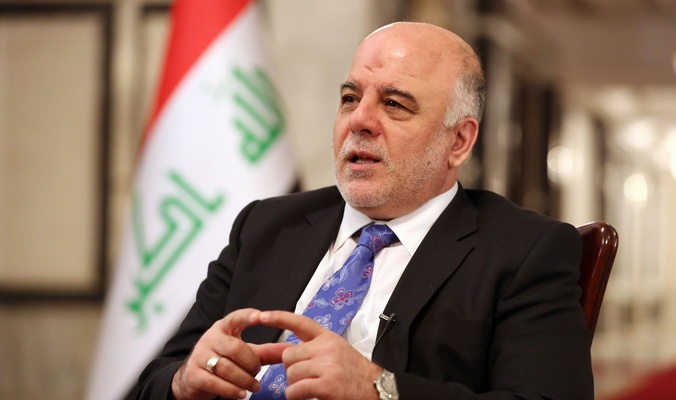 Iraq will shoulder part of the burden of oil-output cuts, said Prime Minister Haider Al-Abadi, reversing the nation’s previous insistence for an exemption and potentially removing an obstacle to an OPEC deal next week.

“Iraq will cut its output to preserve prices,” Al-Abadi told reporters in Baghdad. The country wants OPEC to reduce production by a total of 900,000 barrels a day when it meets next week in Vienna because low prices are hurting global investment in the industry, he said.

The premier’s statement could improve the chances that the Organization of Petroleum Exporting Countries will implement its September pledge to reduce crude output to remove a global oversupply and boost prices. OPEC failed to finalize the details of supply curbs Tuesday, largely because of Iran and Iraq’s resistance to making any reductions. The government in Baghdad had argued that it needs all possible resources for its fight against Islamic State.

A $1 increase in the price of oil boosts Iraq’s revenues by $1 billion a year, Al-Abadi said. “If OPEC cuts down output at 1 million barrels a day, this will help prices to go up and Iraq will make gains from this,” he said, as reported by Bloomberg.

If there’s no agreement to restrict output, the International Energy Agency has said that oil prices are likely to fall in 2017 as the surplus persists. OPEC’s own estimates of supply and demand also show that the Algiers agreement would barely drain a record oil surplus next year without the cooperation of non-members such as Russia, the world’s largest energy exporter. Officials from Kremlin and other non-OPEC nations will meet with the group in Vienna on Nov. 28.

Saudi Arabia, OPEC’s largest producer, has expressed optimism that consensus can be reached to cut supply, although oil prices have been volatile amid speculation that previous demands for exemptions from Iran and Iraq could thwart a deal. Iran has insisted that it should be allowed to restore output to pre-sanctions levels, which it pegs at about 4 million barrels a day.

After rising to a one-year high of $53.73 a barrel last month in the wake of OPEC’s Algiers accord on output cuts, benchmark Brent crude slipped to $48.97 a barrel as of 12:29 p.m. in Singapore on Thursday. Prices remain less than half their level in mid-2014 amid a persistent global oversupply.

Iraq remains capable of paying money due to oil companies operating in the country, Al-Abadi said. “We have talks with these companies, complicated talks, and we cut the finance of unnecessary spending programs” while supporting the continuity of funding necessary to raise oil output, he said.