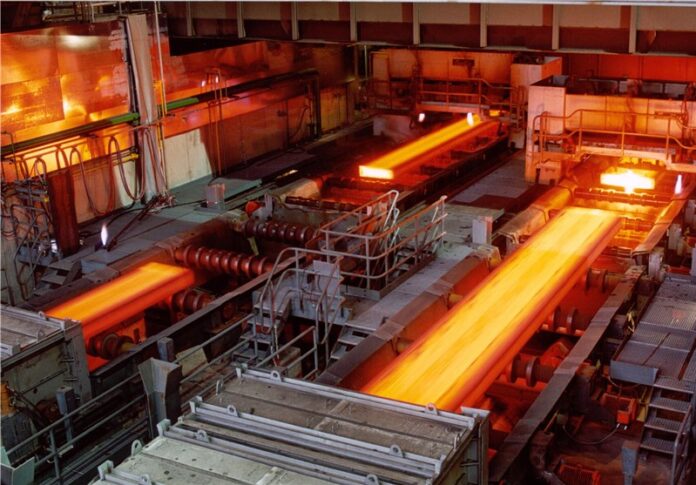 Iran has produced over 13.2 million tons of crude steel in the first 9 months of 2016, according to figures released by the World Steel Association.

According to the report, China is by far the world’s biggest steel producer with an output of 603.780 million tons in 9 months. The second and third places go to the US and Russia with less than 60 million tons in the same period.

The 66 countries in the WSA ranking have accounted for approximately 99% of total world crude steel production in 2015.

In 2015, the Iranian Mines and Mining Industries Development and Renovation Organization (IMIDRO) released a master plan to raise Iran’s annual capacity to produce steel by 11.6 million tons with the collaboration of a number of domestic and foreign companies.

Iran is the biggest steel producer in the Middle East.