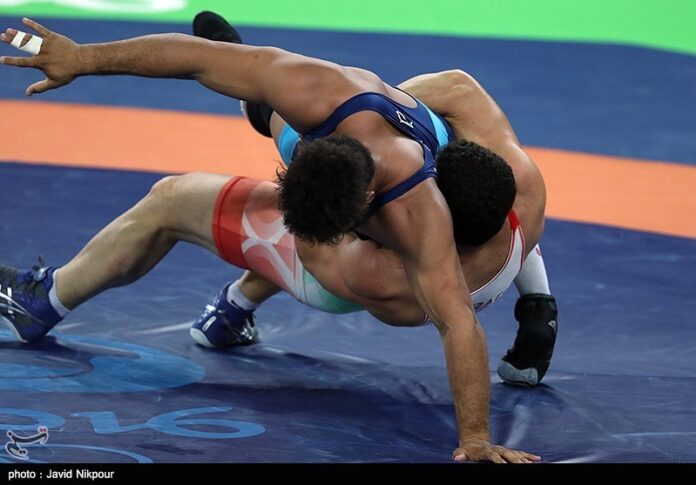 The Iranian team defeated İstanbul Buyuksehir of Turkey 5-3 in the competition’s final match.

The Iranian team lost to Titan Mercury of USA 4-3 in the final match in Kharkif, Ukraine.

The tournament was founded in 2014 at the suggestion of the Islamic Republic of Iran Wrestling Federation, with the first edition held in Iran.