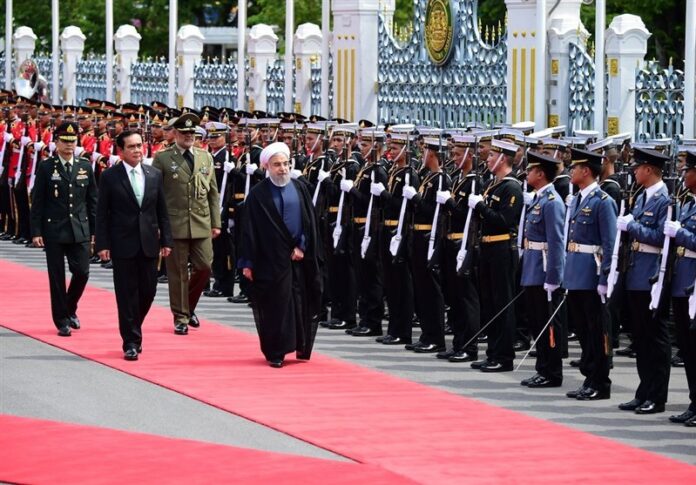 Heading a political and business team, the Iranian president embarked on a tour of Southeast Asia on Wednesday that took him earlier to Vietnam and Malaysia.

In Thailand, President Rouhani is going to deliver a speech at the ACD summit and meet foreign leaders on the sidelines of the conference.

The president has announced earlier that Iran, which has been a member of ACD for 12 years, is pursuing stronger cooperation among the Asian countries to consolidate Asia’s position as a major trade partner among the other economic powers.