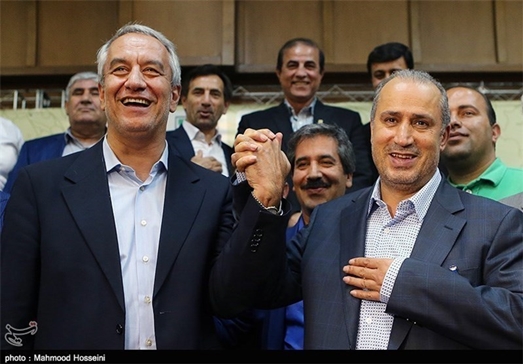 Vice-president of Iran Football Federation Ali Kaffashian is among the nominees for the three additional places available to Asia on the new FIFA Council.

The Asian Football Confederation (AFC) Electoral Committee has reviewed the nomination forms and documents provided and has confirmed that eight candidates will stand for the three additional places available to Asia on the new FIFA Council.

At least one of those three places must be filled by a woman.

The eight candidates who will contest the election at the AFC Extraordinary Congress on September 27 in Goa and who complied with the requirements set out in the May 17, 2016 letter and in the AFC Electoral Code which called for candidates are:

In accordance to the FIFA Statutes and the FIFA Governance Regulations, the above list of candidates for the FIFA Council has been submitted to the FIFA General Secretariat in order for the FIFA Review Committee to carry out the eligibility check on each candidate, the-afc.com wrote.