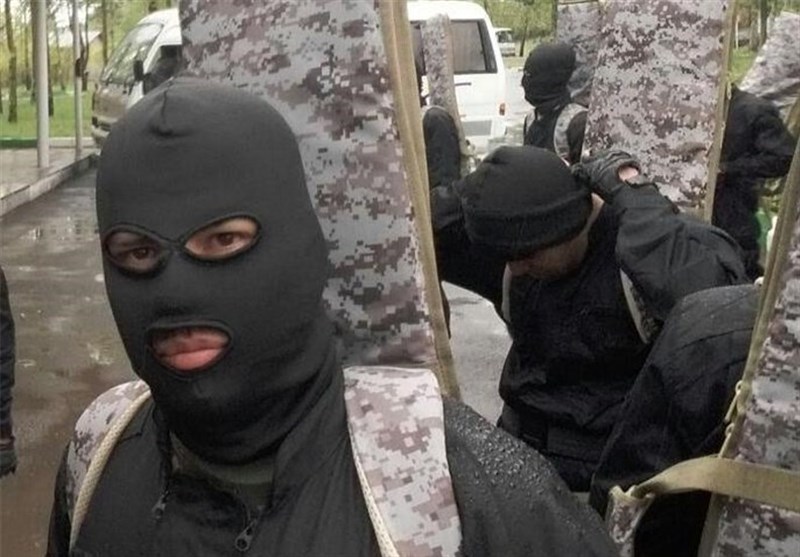 Iran’s intelligence and security forces managed to detain four terrorist elements in the western city of Marivan, Kurdistan province, before they could find an opportunity to carry out acts of terrorism.

Following intelligence and security measures, Iranian forces learned that two members of an Iraqi-based terrorist group had entered the country through common borders with the aim of carrying out acts of sabotage in the Islamic Republic.

Later, through separate operations on September 16 and 18, they succeeded in arresting them along with two of their accomplices near a village in Marivan.

The ringleader of the terrorist cell, better known by the nom de guerre Showan, confessed that they had planned to recruit more forces in Iran and conduct terror acts across the country.

A number of weapons and ammunition, including three Kalashnikov AK-47 assault rifles, 16 magazines, and one night vision device (NVD) were confiscated in their hiding place.