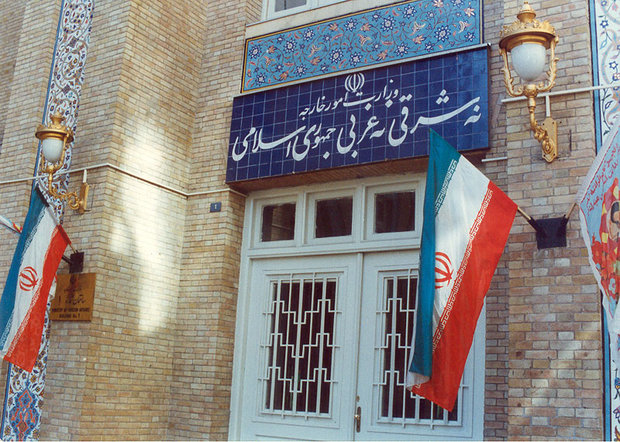 Bahram Qassemi, the newly-appointed spokesperson, officially reacted to the blast which killed and wounded innocent civilians

Qassemi offered condolences and sympathy to the bereaved families of the victims and the Turkish government.

“As Foreign Minister Zarif has frequently stated, there is a systematic lack of international resolve to address the vicious phenomenon; extremism and terrorism will not be limited by political and geographical borders,” he said.

Iran’s consulate-general announced that six Iranians present at the time of the blast had been reportedly hospitalized, with four of them in stable conditions, one dead from wounds, and one other unnamed Iranian in critical condition.

On Tuesday night, a suicide blast hit Istanbul Atatürk International Airport. Casualties have been reported to amount to 36 dead and 150 wounded at the time of preparing this report.