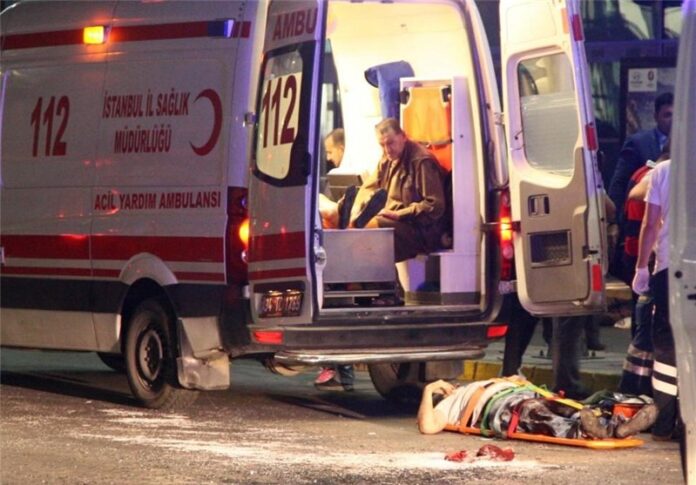 “Terror rears its ugly head yet again in our friend & neighbour’s airport. Extremist violence is a global threat; we must confront it together,” the top Iranian diplomat tweeted early on Wednesday, June 29.

Last night’s terrorist attack on Istanbul’s airport has killed 36 people and injured more than 140 others.

Three attackers began shooting outside and inside the terminal late on Tuesday and blew themselves up after police fired at them.