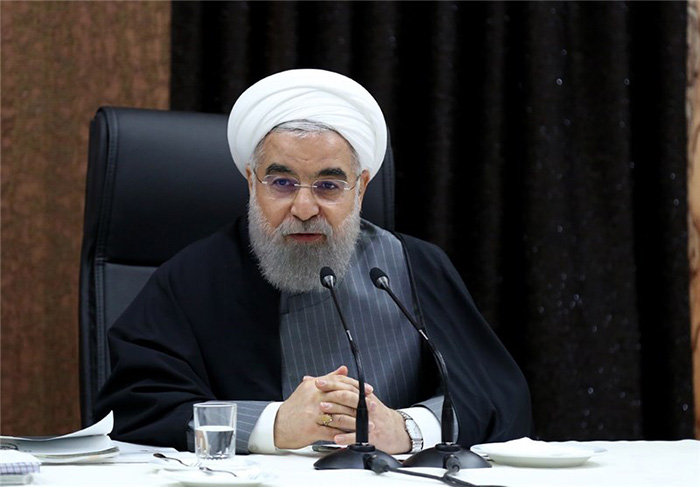 The Iranian administration has worked out a proposal that, if passed by the Parliament, will usher in a major development in the country’s banking sector, President Hassan Rouhani announced.

In an address to a joint meeting of the Administration and the Parliament, held in Tehran on Sunday night, July 3, President Rouhani said Iran’s banking system is suffering from two main problems: high interest rates on the loans and their weak capabilities.

To fix those problems, the President added, the administration’s economic headquarters has prepared a bill that will be unveiled in the coming days.

“If the bill is passed [by the lawmakers], we will witness a major evolution in the country’s banking sector,” he noted.

Elsewhere in his comments, the president touched upon the controversial issue of ‘astronomical salaries’, blaming certain organizations for their failure to control and handle the issue with necessary and timely caution.

He also underlined that the administration has begun measures to address the case and will press ahead to fix the problems in relation to inflated salaries.

His comments came after Leader of the Islamic Revolution Ayatollah Seyyed Ali Khamenei on Saturday ordered decisive reaction by all Iranian organizations to cases of exorbitant, unconventional wages, and called for unrelenting punitive action on breaking regulations.

Over the past weeks, cases of very high salaries earned by some senior managers have attracted a great deal of media attention and had a negative impact on public sentiment.

Ayatollah Khamenei had already called for firm action to halt payment of such salaries and punish the wrongdoers.