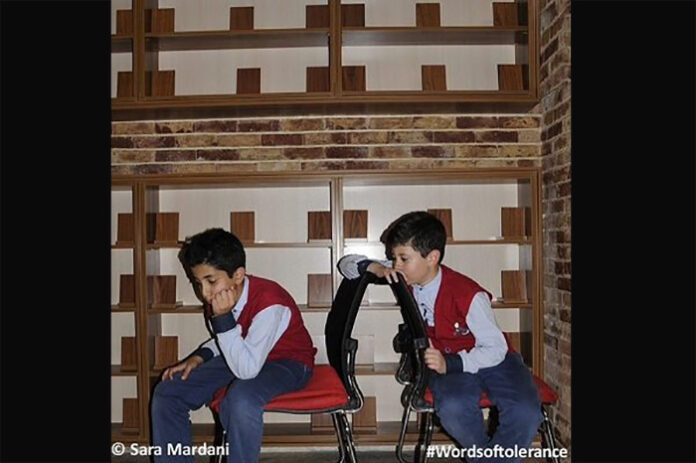 The competition was launched alongside World Book and Copyright Day, annually celebrated by the United Nations Educational, Scientific, and Cultural Organization (UNESCO) on April 23.

Mardani’s photo of Tehran is amongst the top five entries. She illustrated a quotation from the Roman philosopher, politician, lawyer, and orator Marcus Tullius Cicero, who says “A room without books is like a body without a soul.” 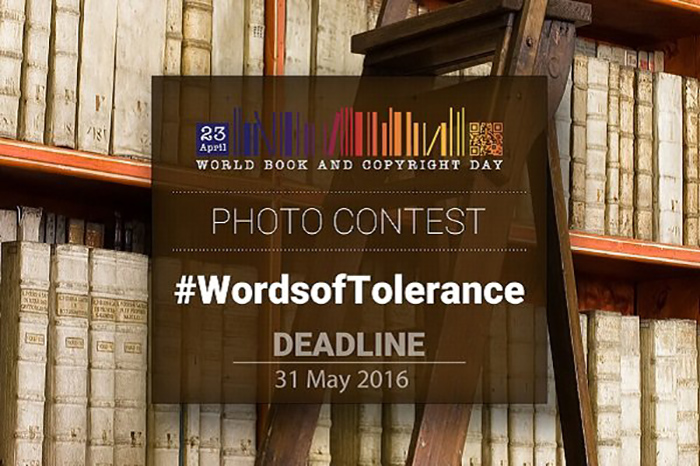 People from all over the world were invited to choose a quote from their favourite author and illustrate it in a funny and creative way, as reported by Tehran Times.

Over the course of the competition, more than 300 posts with the hashtag #WordsofTolerance were published in social media.