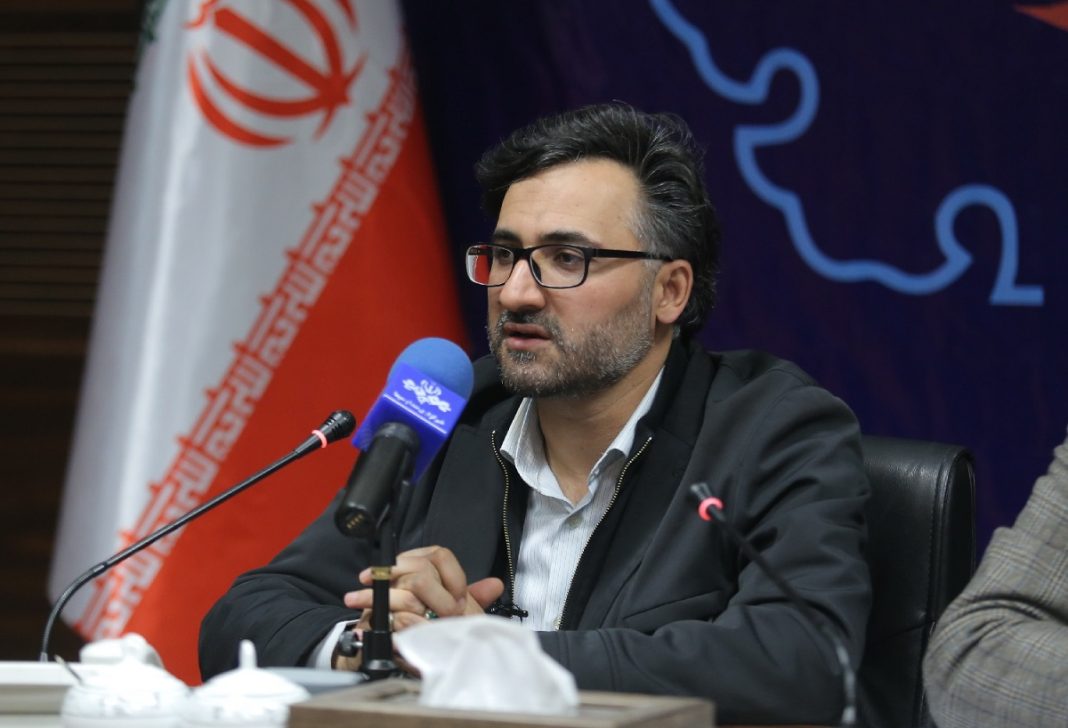 In a decree addressed to Mirabadi, Dehghani highlighted the lofty goals of the Center, which he said is expected to design special missions aimed at speeding up the promotion of knowledge-based economy in the country.

Dehghani Firouzabadi said the Center’s mission include “effective development of knowledge-based exports using all the existing capabilities in the private, state and public sectors,” “targeted strengthening of export-related infrastructure and tools especially in the field of specialized financing and export guarantees,” “development of institutional and legal support for knowledge-based export with active participation and decision-making at all levels of governance,” “maintaining and upgrading the productivity of Iranian-made technology and innovation houses in different countries and turning them into active marketing and market-building bases,” among other things.

He also thanked the Center’s outgoing head, Mahdi Ghaleh Noei, for his efforts during his term in office and wished him success.

Mirabadi, a PhD holder, has previously served in a variety of relevant posts.