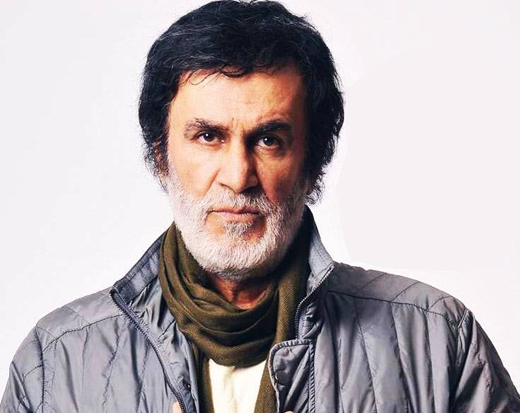 Iranian vocalist Habib Mohebian, popularly known as Habib, died on Friday June 10 at the age of 63.

Zakaria Ashkpour, a spokesman for the emergency center of Mazandaran, told IRNA that the singer-songwriter Habib passed away due to cardiac arrest. He had been living in a village in the vicinity of Ramsar in Mazandaran.

Habib was born in Shemiran, north Tehran, in September 1952. He left Tehran in 1981 and moved to Los Angeles, USA, three years later.

In 2009, Habib sent a letter to the then Iranian president Mahmoud Ahmadinejad asking for returning home. Ahmadinejad accepted his request and he returned to Iran.

‘Mard-e Tanha-ye Shab’ (The Lone Man in the Night), ‘Shahla’ and ‘Madar’ (The Mother) were among his most famous songs.