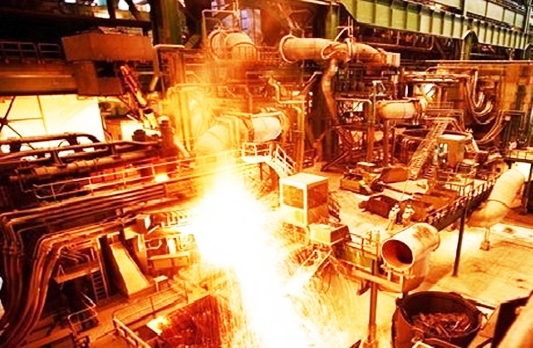 Researchers at the University of Zanjan in Iran have designed a new subwave-length structure for sound absorption from graphene oxide-doped nano-fibres which can perfectly reduce noise pollution.

Advent of modern society, technology and industrial progresses led to noise pollution which has affected the world highly, but recently many researchers have become interested in this topic and made their best efforts to solve the issue.

After the emergence of nanotech in the world of science, many new doors have been opened to solve this problem and now a new step has been taken by Iranian researchers.

He stated, “We found that fibres without graphene oxide were spun continuously and randomly, whereas by doping with graphene oxide, the mode of fibres is changed and some nodes form on the fibres coating.”

The results of all the experiments done by the Iranian researchers led to reducing noise pollution to a great extent. This tech can be used in auto industry and factories as well.