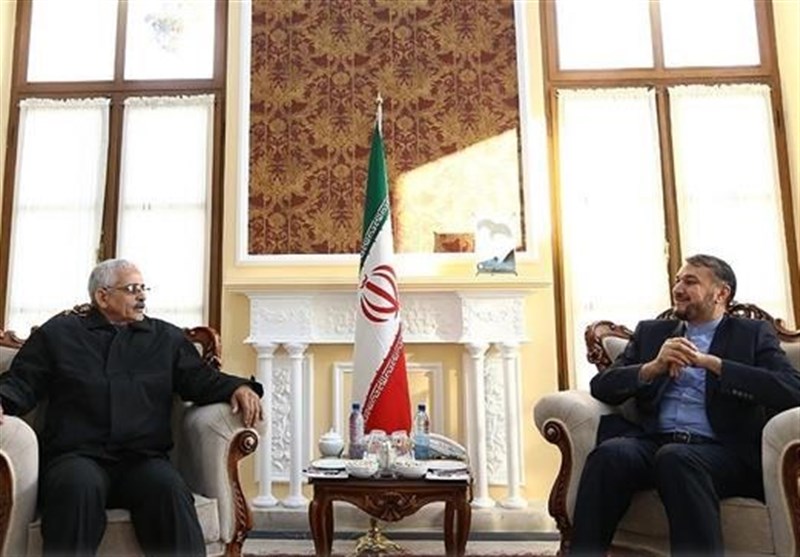 Officials from Iran and Mauritania weighed plans for stronger relations between the two countries through closer parliamentary interaction, and discussed the latest developments in the Muslim world as well.

Highlighting the significance that Iran attaches to ties with African states, Amir Abdollahian said formation of the parliamentary friendship group between Iran and Mauritania contributes to the enhancement of bilateral relations.

Elsewhere, he blamed the Islamic world’s conflicts on the plots hatched by the Zionist regime of Israel and certain international players, describing Palestine as the Muslim world’s overriding issue that should not be put in the shade.

For his part, the Mauritanian official voiced his country’s willingness to broaden relations with Iran, calling for implementation of previous agreements between the two nations.

Ahmed ould Vall also affirmed that the Israeli regime and Western countries are attempting to consign the issue of Palestine to oblivion.