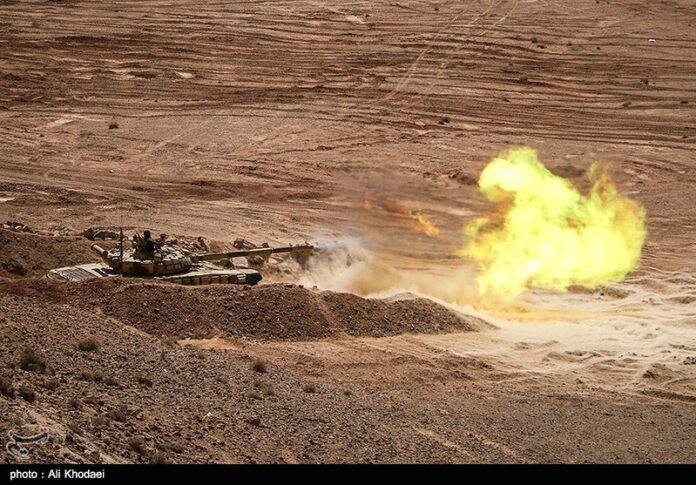 The drill, codenamed “Muhammad Rasulullah-4” (Muhammad, the Messenger of God) kicked off on Sunday morning.

Covering an area of more than 220,000 square kilometers, the war game will last for three days.

Commander of Army Ground Force Brigadier General Kioumars Heidari has announced that units from various forces of the army take part in the exercise.

The Islamic Republic has repeatedly assured the other nations, especially its neighbors, that its military might poses no threat to other countries, stating that its defense doctrine is based on deterrence.