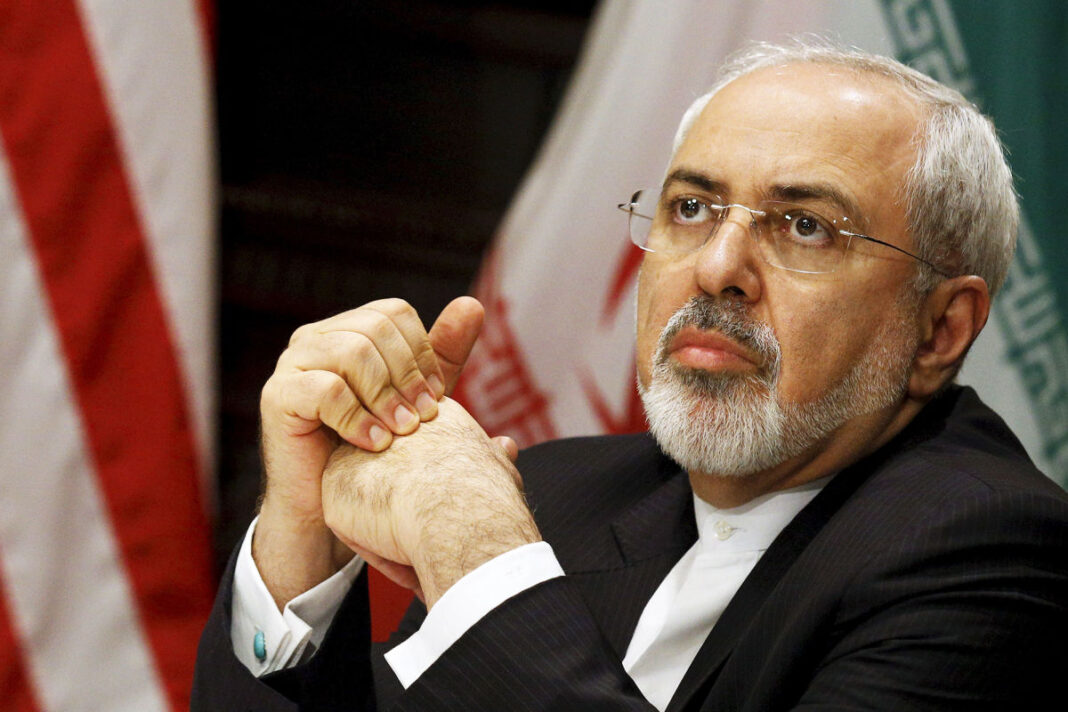 In the past two years, the Iranian Foreign Minister Mohammad Javad Zarif has had two working trips to Paris, France, but his visit today is an official one that will be an effective step towards bolstering mutual confidence between the two countries. Ali Ahani, Iran's Ambassador to France, gives his comments about the official diplomatic visit.

Tuesday’s official visit to Paris of an Iranian Foreign Minister will be the first in over a decade.

About a year ago, the French Foreign Minister Laurent Fabius paid an official visit to Tehran, and Zarif’s visit to Paris is taking place within the framework of a bilateral agreement on political talks signed between the two countries during the visit of Iranian President Hassan Rouhani to France in late January.

In Paris, Zarif plans to hold talks with his French counterpart and some other top officials there. He will also attend an Iftar (fast-breaking meal) ceremony with the participation of a number of ambassadors of Islamic countries, as well as officials of Islamic bodies there.

This Paris visit is an ample opportunity for following up the process of the implementation of the mentioned agreements.

Various issues, including bilateral cooperation in scientific, cultural, economic and political fields, the removal of obstacles to that cooperation, and international and regional developments, as well as finding diplomatic solutions in combating terrorism and extremism will be discussed by the two sides during Zarif’s stay in Paris.