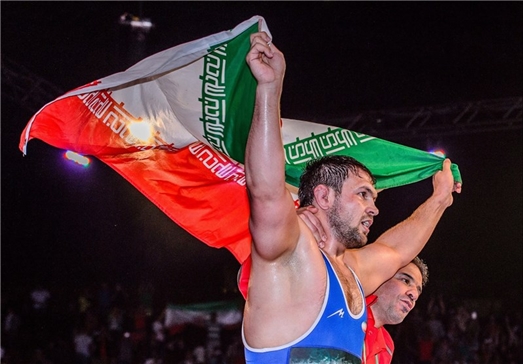 The Iranian national wrestling team claimed the Freestyle World Cup for the fifth time in a row on Monday June 12.

The Iranian team defeated Russia 5-3 in the final match held at The Forum, Inglewood, California and won the title.

Iran started the campaign with a 5-3 victory over Azerbaijan and routed India 8-0 in Pool B. Iran and USA split four matches apiece, but Iran held the edge on classification points, 17-15, giving them the tiebreaker.

Iran beat Russia 5-3 in the final match and finished in first place.

Russia (including the former Soviet Union) is the most decorated team with 15 titles, followed by the USA and Iran with 13 and 7 respectively.