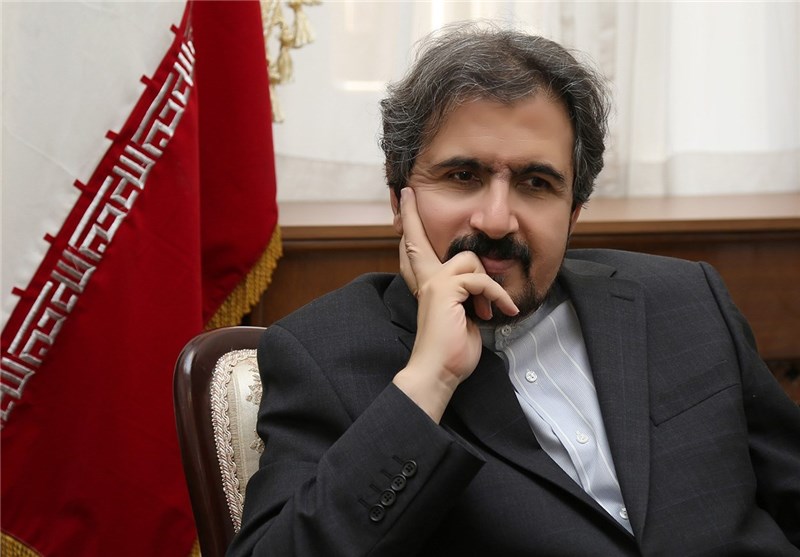 “The Islamic Republic of Iran backs a policy of friendship and good neighborliness by South China Sea littoral states and calls on the parties to the disputes to exercise restraint,” Qassemi told reporters in Tehran on Monday.

He further expressed the hope that the territorial disputes would be resolved through dialogue and other peaceful means.

Earlier this month, Manila urged Beijing to respect an international tribunal’s ruling that rejected Chinese claims to most of the South China Sea, and said it would raise the issue at a regional summit.

The statement was the strongest response from the Philippines to a verdict by the Permanent Court of Arbitration in The Hague on July 12 declaring that China’s claims to the resource-rich and strategically vital South China Sea had no legal basis.

China vowed to ignore the ruling, saying the UN-backed tribunal had no jurisdiction over the case and accused it of bias.

The Philippines filed the legal challenge against China in 2013 under President Rodrigo Duterte’s predecessor, Benigno Aquino.

Relations between China and the Philippines plummeted over the row.

China claims nearly all of the sea, even waters approaching the coasts of the Philippines and other Southeast Asian nations.

China justifies its claims by saying it was the first to have discovered, named and exploited the sea, and outlines its claims for most of the waterway using a vague map made up of nine dashes that emerged in the 1940s.