Iran to File Lawsuit against Turkmenistan over Gas Dispute 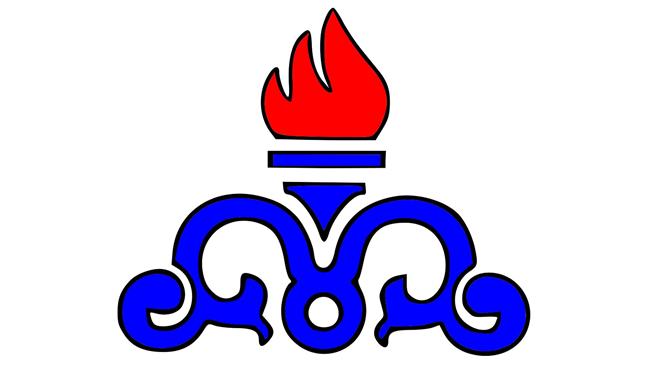 The row between Iran and Turkmenistan over outstanding debts for previous natural gas sales is taking to new highs with Tehran saying it plans to sue Ashgabat for turning off the taps.

The National Iranian Gas Company (NIGC) announced in a statement that it had struggled enough to resolve disputes with Turkmenistan, but had already came to the conclusion that the case needed to be taken to international arbitration.

The NIGC emphasized in its statement that it had already paid for the incoming gas as well as parts of its outstanding debts to Turkmenistan which amounted to $4.5 billion “through different methods and based on goodwill”.

The company added that the debts belonged to the years when Iran could not make cash transfers due to sanctions.

Iran, nevertheless, tried to compensate by guaranteeing hundreds of millions of dollars in goods and services to Turkmenistan, the statement further said, as reported by the media.

This past Sunday, Turkmenistan cut exports of natural gas to Iran on grounds that the country should make a rapid payment of the debts that remained from past sales.

Iran accordingly described Turkmenistan’s move as “illogical”, but later said it had increased gas production from central fields to compensate for the halt in supplies from its northern neighbor.

Turkmenistan’s move was seen as a surprise in Tehran, particularly given that it came on the heels of an announcement on Friday that the two countries had reached an agreement to resolve the gas dispute after a series of intense talks.

“Parallel with the negotiations over settling the outstanding debts, the NIGC had been seriously pressing on with talks with Turkmengas over numerous contract violations including those that concerned the quality and the quantity of gas delivered to Iran and thus made the company entitled to fines,” the NIGC emphasized in its statement that was posted on Shana, the news website of Iran’s Ministry of Petroleum.

“Those negotiations have literally failed to produce any results”.

The company announced that it had spent “tens of hours” of negotiations to resolve disputes with Turkmenistan but all had been to no avail.

“Therefore, the NIGC has put the referral of Turkmengas to international arbitration on its agenda,” the company added in its statement.

“It should be emphasized that based on the clear clauses of the agreement, Turkmengas was not authorized to cut the supplies of natural gas on Iran even though there had been any debts or any delay in payments.  This move was a flagrant violation of the agreement and shows that Turkmengas is not a reliable partner in international transactions.”

The Iranian company further criticized what it described as the intervention of Turkmenistan’s Foreign Ministry in a legal case between the Iranian and Turkmen sides over the gas deal, stressing that this constituted a violation of agreements between the two countries, AzerNews.az reported.