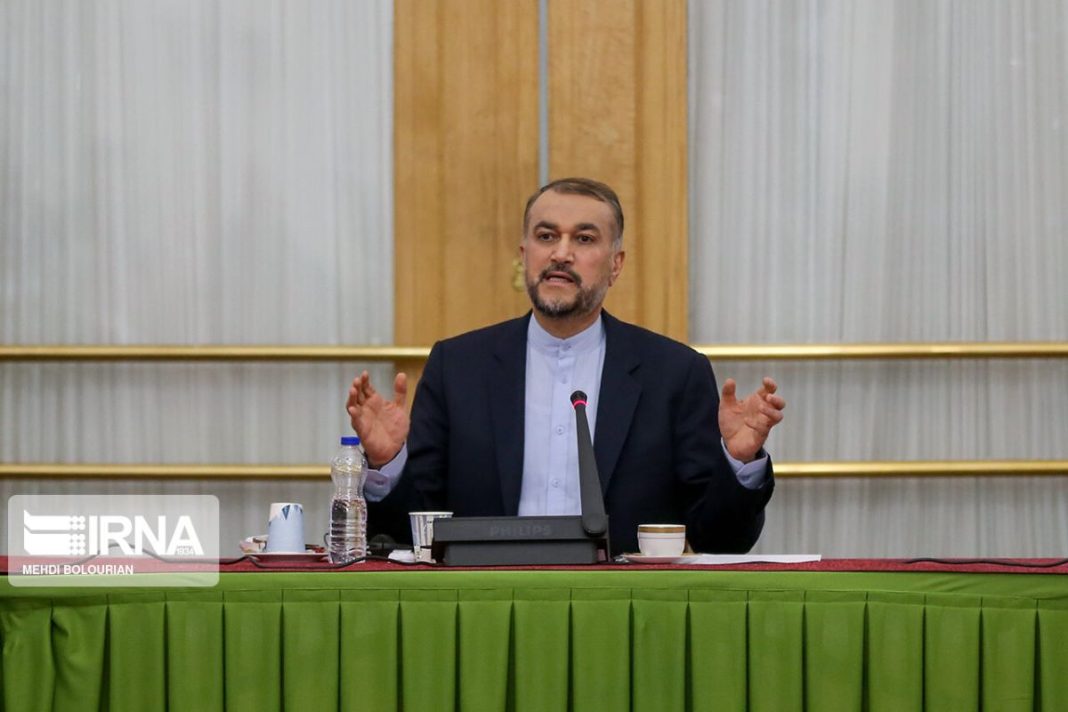 The Iranian foreign minister says Tehran is ready to hold a technical meeting with Ukraine over the claim of Russia’s use of Iranian-made drones in the Ukraine war.

Hossein Amirabdollahian said, through the European Union foreign policy chief, Tehran has declared its readiness for a meeting between technical teams of Iran and Ukraine so that any possible evidence on the use of Iranian drones against Ukraine could be tabled.

The top diplomat added that if during the meeting their claim is proven, “we will not remain indifferent”, though Russian officials have reiterated that the equipment used in the war against Ukraine are Russian-made.

Amirabdollahian said just as Iran has opposed the wars and displacement of people in Afghanistan, Syria, Yemen and Iraq, the stance of the Islamic Republic of Iran opposing the war in Ukraine and displacement in the country has also been clearly announced since day one of the conflict.

He also touched on Iran’s efforts to mediate in the Ukraine war and end it and the continuation of those efforts.

The top Iranian diplomat added, “We have diverse cooperation with Russia, including in the field of defense and will continue to do so, and accordingly, in the past we have received defensive equipment and weapons from Russia, or delivered such stuff to the country,” he noted.

“In spite of this, and in line with our fixed and principled policy, we have been against the Ukraine war and arming of either side of the conflict. Therefore, we have given Russia no weapons for use in the war in Ukraine.”

Amirabdollahian also referred to the cooperation between the Islamic Republic and the International Atomic Energy Agency, reaffirming that Iran does not accept to have several baseless open cases, filed based on accusations, with the IAEA, even after agreement and acceptance of large-scale supervision by the agency.

The foreign minister reiterated that the Islamic Republic of Iran is ready to reach a good, strong and lasting nuclear agreement with the world’s powers.

Amirabdollahian also advised the American side to end its “contradictory remarks and behavior” and avoid hypocritically denying what is going on in the messages being exchanged and indirect negotiations with Iran.