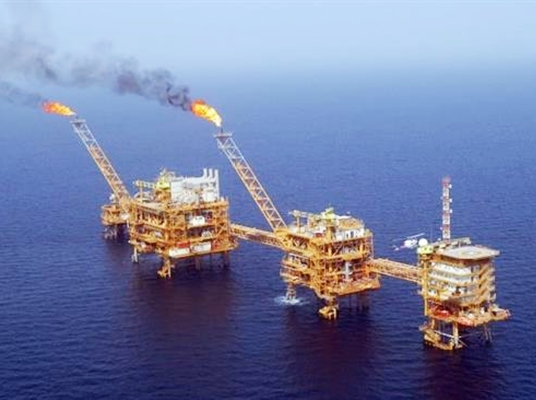 Iran says it will soon sign six agreements with international energy giants over the development of its oil sector projects.

Gholam-Reza Manouchehri, the deputy for engineering and development affairs of the National Iranian Oil Company (NIOC), neither specified the companies nor the projects. Nevertheless, he did indicate that the projects are large scale.

Manouchehri further emphasized that the companies that win oil sector deals in Iran will have to team up with locals.

“The foreign companies will play a central role in the development of major fields,” Manouchehri. “Still, they will have to use the help of Iranian companies for their projects”.

The official also added that Iranian companies can be only the project leader for the development of small fields and can to the same effect use the help of foreign enterprises.

Elsewhere in his remarks, Manouchehri said that Iran has so far signed memorandums of understanding (MoUs) with 10 companies over the development of certain oil sector projects.  However, he did not name the companies and the projects for which they have signed the MoUs.

Last week, the NIOC invited eligible international companies to participate in the pre-qualification phase of a tender for 50 exploration and development targets across the country.

The targets include a variety of low and average risk oil and gas fields. They include lucrative oil targets like South Azadegan, Changuleh, and Ahwaz-Bangestan as well as promising gas fields such as Kish, Farzad-A, North Pars, Golshan and Ferdowsi.

The tender is a central part of Iran’s plans to increase its production to above four million barrels per day – the same level that existed before a series of draconian US-led economic sanctions were imposed against the country in 2012.