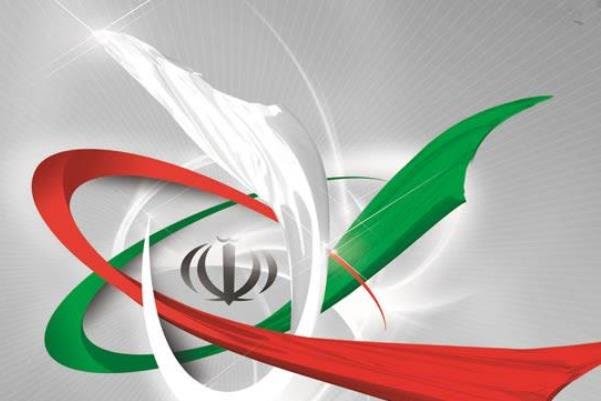 The head of the Atomic Energy Organisation of Iran says the country’s nuclear achievements without breaching its international obligations, including under the nuclear deal, prove his organisation shrewdly completed the nuclear negotiations that led to the 2015 nuclear deal and in the text of the accord.

“The current administration’s achievements in the nuclear industry are unique and the AEOI proved it has used utmost wisdom in the [nuclear] negotiations and in the text of the nuclear deal,” Ali Akbar Salehi said during the launching ceremony of key projects, including launching of three uranium mines in central Iran.

Salehi also said Iran is now also capable of producing over 100 tons of uranium yellowcake from low-grade domestic resources. He said this helps keep afloat Iran’s civilian nuclear activities, which need yellowcake, including power-production, nuclear medicine and agricultural research, amid lack of access to international markets, even after signing the 2015 nuclear deal.

“The AEOI, along with completing major infrastructural projects such as the development of the national nuclear fuel cycle, began developing nuclear power plants with construction of 2nd and 3rd units at Bushehr [nuclear power plant] with 10 billion dollars in finance from state funds.”

He added that his organization has also begun the construction of the Center for Production and Development of Radiomedicines of Iran as well as a major ion therapy center, without reliance on state funding. He said the projects, which are now 85 percent compete, are among the key achievements of the current administration.

Salehi also touched on the project to design and produce dry storage casks for spent nuclear fuel inside the country. The AEOI chief said Iran needs these casks to store spent fuel from the Bushehr nuclear power plant, but there were unavailable to the country due to sanctions. He said successful indigenization of the 120-ton storage casks was among the most complicated national engineering projects and represented the first time Iran managed to forge and cast a product with a weight more than 60 tons.