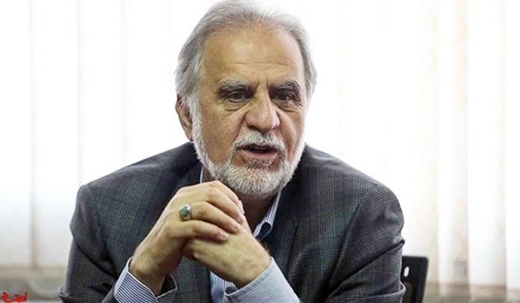 Speaking to reporters on Sunday Apr 24, Karbasian said the country exported 4.1m tons of steel in the past Persian calendar year, which ended on 22 March 2016, thus setting a new record in sales of the strategic product to international markets.

He said the total value of steel exports over the same period stood at $10 billion.

Karbasian added that the record rise in exports of steel had already helped pull many producers out of financial difficulties.

He said that the positive performance of Iran’s steel industry was the result of an intensive campaign by the government of President Hassan Rouhani to support industrial units and encourage their export activities.

Karbasian further said that Iran’s steel success came in face of poor market conditions, and at a time when China and Russia – two other leading international players – had started to adopt the policy of dumping due to a severe plunge in prices.

Iran is currently the largest steelmaker in the Middle East and North Africa, and the world’s 14th largest producer.  The country has serious plans to increase its steel production capacity to 55m tons per year, up from the current level of about 17m tons/year, by 2025. The country’s export capacity is also expected to rise to above 13m tons per year.

The country is pushing ahead with the development of several major provincial steel production plants and is already implementing plans to bring in foreign investors like Italy’s Danieli and South Korea’s POSCO to the same effect.