Iran Says Boeing Deal “Biggest Ever” with US 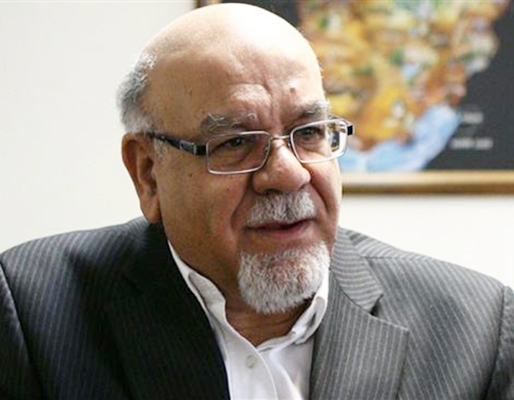 Iran’s Deputy Minister of Roads and Urban Development Asghar Fakhrieh Kashan says the upcoming plane purchase deal with the United States will be the biggest civil trade agreement between the two countries in decades.

Iran says it expects an emerging deal to purchase planes from US aerospace giant Boeing to become the biggest civil trade agreement between the two countries after the 1979 Islamic Revolution.

Asghar Fakhrieh Kashan, Iran’s deputy minister of roads and urban development, has been quoted by the media in Tehran as saying that serious talks are currently underway over the deal, adding that they would lead to “good news” that will be announced within the next two days.

Fakhrieh Kashan added that the details of the deal cannot be disclosed at the current juncture and added that its finalization is still pending certain standard technicalities.

Iran Air – the national flag carrier airline of the Islamic Republic – said in early June that it was discussing what was seen as a “historic aircraft purchase deal” with Boeing. Iran Air CEO Farhad Parvaresh told Reuters that serious talks with Boeing to the same effect are underway, expressing hope that these would lead to an agreement sometime soon.

Reuters added that the volume of the purchase deal with Boeing could be as big as the one that Iran Air sealed with Airbus, another aviation giant, earlier this year. Iran signed a major deal worth $27 billion with Airbus in January to purchase 118 planes from the company.  The deal with Airbus was sealed during a state visit to Paris by Iran’s President Hassan Rouhani.

Iran has a fleet of 250 aircraft, of which officials say 90 are grounded due to the economy or missing parts. They also say that 80% of Iran’s aviation fleet will need to be renewed in the next decade and that growth could add even more jets to Iran’s shopping list.