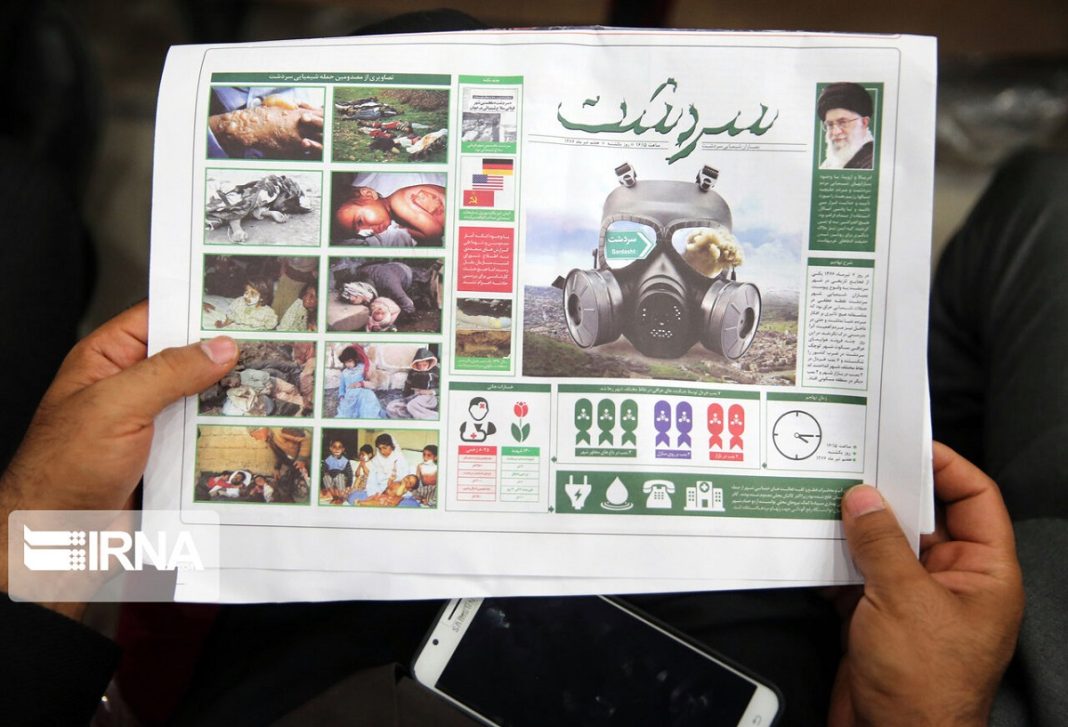 Iran’s foreign minister has issued a message on the 35th anniversary of the deadly chemical attacks by the former Iraqi dictator Saddam against the western Iranian City of Sardasht, saying Tehran will continue to work to bring the perpetrators and their auxiliaries to justice.

The attacks that hit four locations in the city and several nearby villages killed many civilians, including women and children, and injured thousands of others.

“The silence and complicity of world powers and those who call themselves the international community, without a doubt, played the most important role in encouraging the blatant presumption of the Baathist regime in using chemical weapons against the residents of the City of Sardasht, as the first ever residential city to be attacked by chemical weapons,” Hossein Amirabdollahian said in his message.

The foreign minister added that the attacks were made possible by the technical and financial support of western governments and companies especially those in the US, the UK and Germany with the backing of Washington.

He also slammed the “lack of political will” by some governments to bring the perpetrators to justice adding that US is even now making the victims of the attacks suffer by its sanctions on Iran that are impeding supply of their much-needed medicine.

He called on the Organization for Prohibition of Chemical Weapons to throw its weight behind the creation of a binding and effectual humanitarian mechanism to help the chemical injured and repeated Iran’s proposals for the establishment of an international aid and support network for the victims.