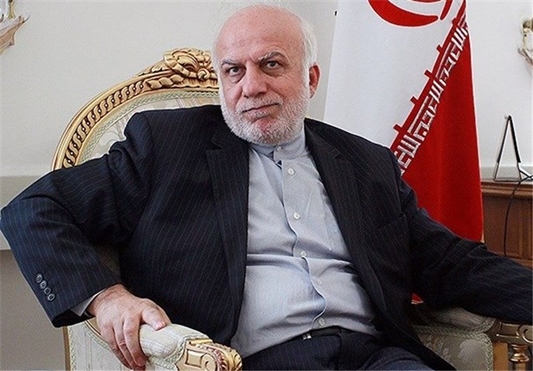 Iranian Deputy Foreign Minister for Asian and Pacific Affairs Ebrahim Rahimpour said the presidents of Iran, Russia and the Republic of Azerbaijan are expected to meet in Baku on August 8.

“This meeting will certainly take place. …it is expected to be held on August 8,” Rahimpour told the Tass news agency on Wednesday.

During the summit, the three Caspian countries are going to sign new trilateral documents, while previous Tehran-Baku agreements on strategic cooperation will be also reviewed.

In that gathering, Iran’s Foreign Minister Mohammad Javad Zarif, Russia’s Sergey Lavrov and Azerbaijan’s Elmar Mammadyarov discussed a range of issues, including ways to settle conflicts in the Nagorno-Karabakh region.