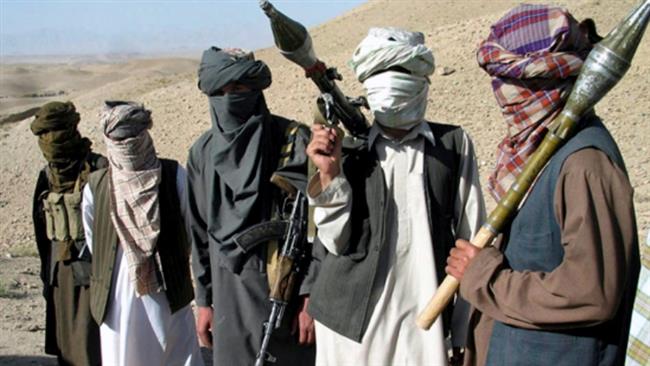 Iran has dismissed as baseless reports by Afghan media about the presence of leaders of the Taliban terrorist group in the Islamic Republic.

Iranian Foreign Ministry Spokesman Bahram Qassemi said on Tuesday that relations between Iran and Afghanistan are based on cordial cooperation and common interests and security.

Qassemi’s comments came after the governor of the western Afghan province of Farah, Asif Nang, claimed in an interview with Kabul News TV channel on November 9 that Iran has given houses to Afghan Taliban commanders and provided training facilities for militant groups in some of its cities.

This as Iran has repeatedly emphasized that improving progress and security in Afghanistan is among the Islamic Republic’s core policies.

The Taliban militant group lost its grip over Afghanistan in 2001 in a US-led military invasion and has since retreated to rural areas, resorting to hit-and-run attacks on cities.