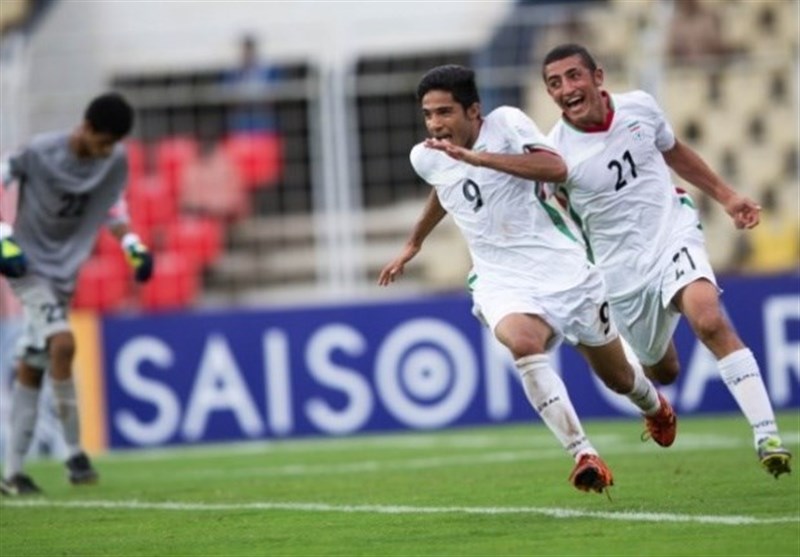 Iran advanced to the semi-final of the AFC U-16 Championship India 2016 after a 5-0 victory over Vietnam at Pandit Jawaharlal Nehru Stadium On Sunday.

Allahyar Sayyadmanesh opened the scoring after 29 minutes before Mohammad Ghaderi doubled its advantage early in the second half and Alireza Asadabadi gave Vietnam a mountain to climb just after the hour.

A dominant Iran then put its opponent to the sword as Amir Khodamoradi and Sayyadmanesh’s double wrapped up a comfortable win as Abbas Chamanian’s side progressed to the last four and also ensured a return to India for the 2017 FIFA U-17 World Cup as one of the tournament’s top four teams.

Iran has been scheduled to face winner of Oman and North Korea on Thursday.